Biphasic Anaphylaxis is Difficult to Predict, Can Occur Much Later Than Initial Reaction 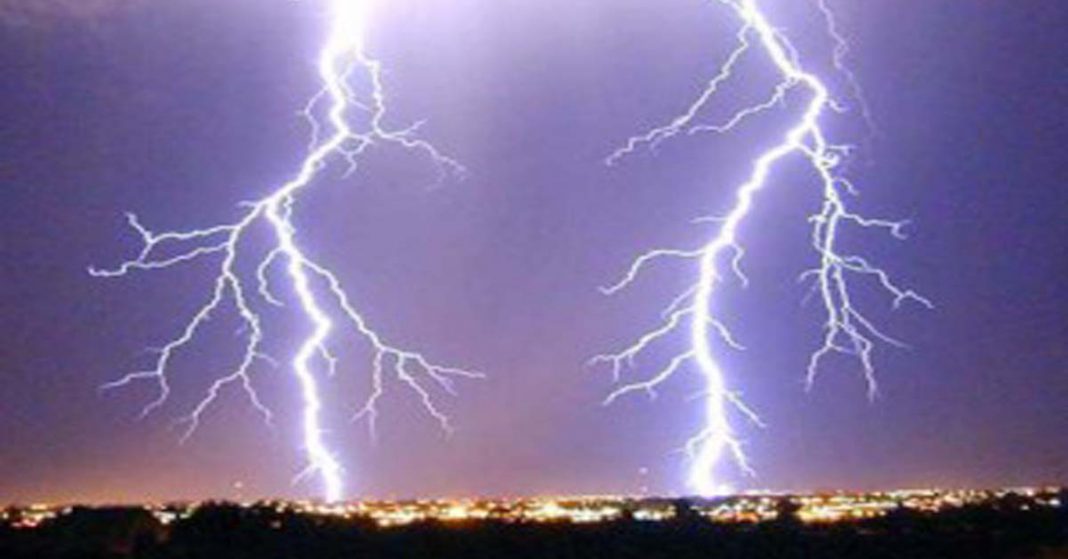 The reason you MUST visit the emergency department after an anaphylactic reaction — even if your symptoms subside after an injection of epinephrine — is because symptoms can recur minutes or even hours later. This is known as biphasic anaphylaxis.

Researchers sought to determine the incidence of and predictors for biphasic anaphylaxis by evaluating patients diagnosed with anaphylaxis at a single Canadian tertiary care center.

They identified all patients that received a diagnosis of “allergic reaction”, “anaphylaxis”, “drug allergy”, or “insect sting allergy” during a one and a half year period and contacted them after 72 hours to establish symptoms and determine the presence of biphasic reactivity. A full medical record review of each incident was conducted, and single-phase and biphasic cases were compared.

Of 155 patients identified with anaphylaxis, a complete follow-up was obtained for 138 patients. 22 patients (16%) were confirmed to have experienced a biphasic reaction and 7 patients (5%) experienced secondary non-biphasic reactivity limited to skin reactions.

19 of the patients had their second phase occur eight hours or later after the initial reaction with 63.6% experiencing biphasic anaphylaxis and 71.4% experiencing skin reactions.

The researchers could find no consistent clinical features or management differences predictive of biphasic reactors.

Although this was a relatively small study, the incidence of biphasic anaphylaxis combined with the inability to predict which patients will endure such reactions means it is imperative to visit the local emergency department whenever someone suffers an anaphylactic reaction.

It should also be noted that since it is possible for the second phase of a biphasic reaction to occur more than eight hours after the initial reaction, sufferers of anaphylaxis should remain vigilant even after they are released from the emergency department.