Rates of Anaphylaxis Slowed After Change in Allergen Feeding Guidelines 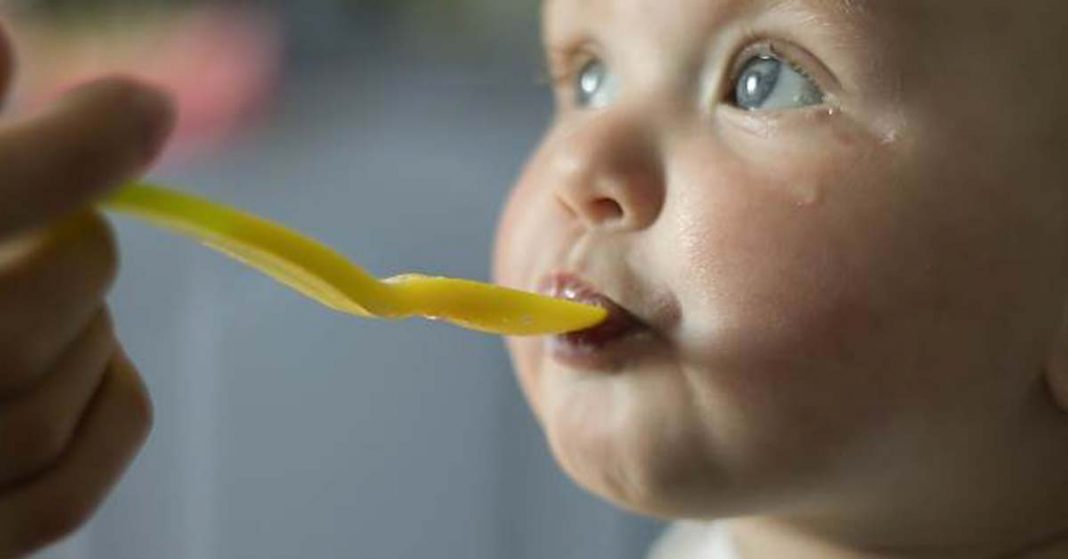 Hospital admissions rose an average of 17.6% per year between 1999 and 2007 but stabilized after advice on feeding infants changed.

Researchers from the Murdoch Children’s Research Institute and the John James Centre analyzed hospital admissions for children ages 1-4 between 1999 and 2019. During that period, the Australasian Society of Clinical Immunology and Allergy changed their advice regarding the introduction of allergenic foods twice in keeping with evolving evidence.

Parents were advised to delay exposure to common allergenic foods before 2008. That advice changed to don’t delay between 2008 and 2015, then that advice was changed again in 2016 when parents were urged to feed infants such foods early and often before age one.

Study co-author Professor Mimi Tang noted that the study did not show the change in advice was the sole reason for the drop, but that there were significant randomized trials that showed the early introduction of solids reduced the risk of food allergy.

“That has been the main change that has come through in relation to prevention of food allergy in the last few decades,” she said.