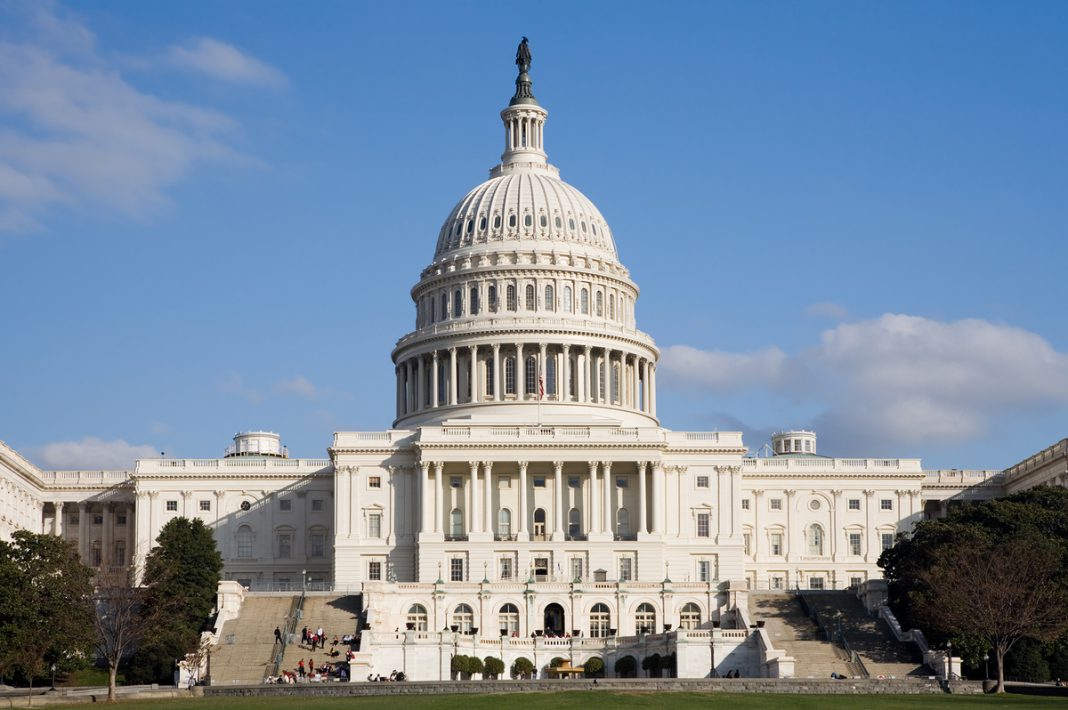 U.S. Senators Dick Durbin (D) and Mark Kirk (R) of Illinois have recently introduced the “School Access to Emergency Epinephrine Act” which could potentially safeguard the lives of millions of school children with known food allergies and many more that have not been diagnosed.

Roughly six million children in the U.S. are food-allergic with many of them at risk of developing anaphylaxis (a life threatening allergic reaction) when they ingest or simply come in contact with an allergen. The treatment of choice for anaphylaxis is epinephrine which must be administered immediately, often by auto-injector.

Studies have shown that as many as 25 percent of epinephrine injections administered at schools are given to children who have had no prior history of food allergy and as such do not have prescriptions for epinephrine. There are also situations where a child suffering an anaphylactic reaction requires a second dose of epinephrine but their school-held supply only provides for a single dose.

This legislation provides incentives to states to allow their schools to maintain a supply of epinephrine and administer it to any child that is having an anaphylactic reaction. It would make schools significantly safer by ensuring that children without a prescription or those with an insufficient dose on-hand would have access to this life saving drug.

The School Access to Emergency Epinephrine Act is endorsed by the Food Allergy & Anaphylaxis Network (FAAN); the American Academy of Allergy, Asthma & Immunology; and the American Academy of Pediatrics. We at SnackSafely.com strongly support passage of this legislation and urge you to contact your congressional representatives and voice your support.

You can view the original press release here.