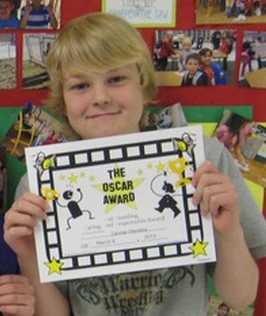 Tanner Henstra, an 11 year old boy from St George, Utah, died of complications from anaphylaxis last week after accidentally placing a peanut butter filled pretzel in his mouth at a friend’s house. Though he immediately realized his error and spit the treat out without swallowing it, the exposure was enough to trigger the onset of anaphylaxis.

The boy immediately called his mother but seemed fine. He began experiencing difficulty breathing on the ride home and arrested before his mother could retrieve his auto-injector from their home. Despite an injection of epinephrine and immediate attempts at CPR, Tanner was pronounced dead two days later. His organs were donated and helped save the lives of three others.

Tanner’s death once again highlights the need for individuals with food allergies to carry two auto injectors with them at all times, the second dose in case the first auto-injector fails to operate correctly or a single dose is insufficient at stopping the progression of the reaction. His death also highlights the need for increased vigilance in older children who may not be under as close supervision by their parents.