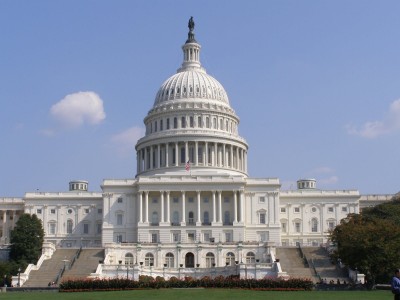 The School Access to Emergency Epinephrine Act has cleared another legislative hurdle having received approval from the Senate Health, Education, Labor & Pensions Committee. It now moves on to a vote by the full Senate and, assuming it passes as expected, moves on to the president for his signature as the final step to becoming law.

The act provides incentives to the individual states to pass laws requiring schools to maintain a supply of “stock” epinephrine; i.e. epinephrine that has not been prescribed for a particular student but is available for use by anyone experiencing symptoms of anaphylaxis.

This legislation paves the way for lifesaving epinephrine to be made available at schools throughout the country. We applaud the efforts of Food Allergy Research and Education (FARE) who helped draft the legislation and are a driving force behind moving it through the legislative process.