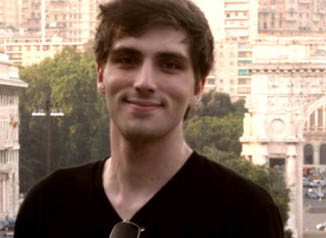 A $10 million lawsuit will be filed against Snohomish County, WA for the death of an inmate who had spent the night in the county jail awaiting a court appearance.

In July of last year, 22 year old Michael Saffioti turned himself in on a warrant for an outstanding misdemeanor marijuana possession charge. He was to be held overnight in the city jail to await a court appearance the next day, but was transferred to the county prison because an officer at the jail determined Safiotti could not be properly supervised due to his medical issues. Saffioti was known to have severe allergies to milk.

On July 3, 2012 at about 5:46AM, Saffioti lined up with a group of inmates for breakfast. In a video obtained under a public records complaint filed by Cheryl Snow, attorney for Saffioti’s mother, Saffioti is seen holding his tray, apparently discussing his food with a guard, servers, and fellow inmates. 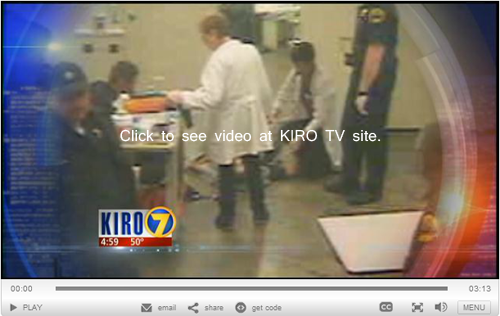 “We know that he asked questions and made inquiries and he was assured the oatmeal in the food was safe for eating,” Snow said.

Saffioti took a few bites and is seen a few minutes later back at the guard’s desk holding his inhaler. According to the legal claim, he asked to see a nurse but was instead sent back to his cell where he was found unconscious 35 minutes later.

Nurses arrived and performed CPR after which firefighters rushed him to the hospital where he was pronounced dead shortly afterward.