Another Tragedy: What We Learned from the Passing of Dylan Hill 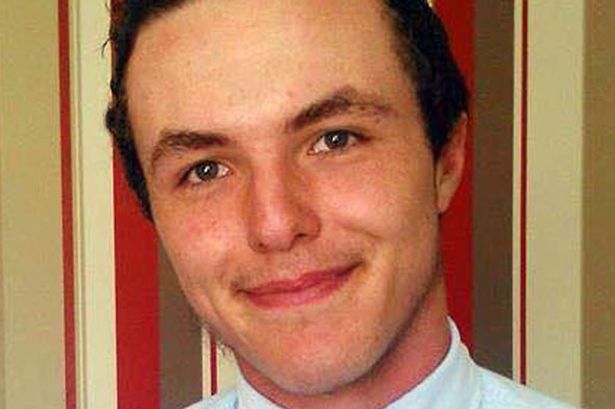 In an all-too-familiar scenario, the Mirror reports yet another teen in the UK has suffered a fatal bout of anaphylaxis while dining out.

Dylan Hill, an 18 year old apprentice builder, collapsed on a street in Barnsley, South Yorkshire an hour after consuming a curry dish while on a date. He was rushed to the hospital where he was pronounced dead.

Dylan, who had a severe tree nut allergy and had suffered reactions before, did not have his epinephrine auto-injector on-hand.

Dylan’s father, Anthony Robinson said: “EpiPens aren’t practical for an 18-year-old lad who likes to wear skinny jeans. But it is there for a reason – people are not indestructible.

“He had known for years he had the allergy – I was always telling him to carry his EpiPen and inhalers, because he had asthma as well. He would say, ‘I know, I will’, but as he got older he didn’t really take it out as much. He got a bit lax and often went out without it. He was 18 and thought it wouldn’t happen to him and he would have time to get to a hospital if it did.”

Let’s take a moment to reflect and learn from this senseless tragedy.

Dylan did not have his auto-injectors on-hand because they would have been noticeable when carried in his jeans, because teens have selective memory, or because they believe they are immortal. Perhaps a bit of all three.

With no disrespect meant to teens – even those 18 and older – we strongly urge you to err on the side of  overprotectiveness and assume they cannot be responsible for their own safety. Offer to help them find a carrier that can be worn inconspicuously, spot check and drive them home when they have forgotten their epinephrine, but don’t let them out of the house without their auto-injectors.

Dylan dined at a restaurant where dishes containing nuts were prepared.

Remind your teen never to patronize a food establishment where their allergen of concern is used in the kitchen unless the kitchen staff have all been trained and certified to avoid cross-contact by professionals and the management has strict allergen procedures in place.

Consider the need to compensate for your child’s complacency for as long as they live under your roof.

For more important tips, see our recent editorial “Speak Up Because No One Wants To Read A Child’s Obituary” by clicking here. For flyers to post at home to remind your teen to take their auto-injectors along, click here.