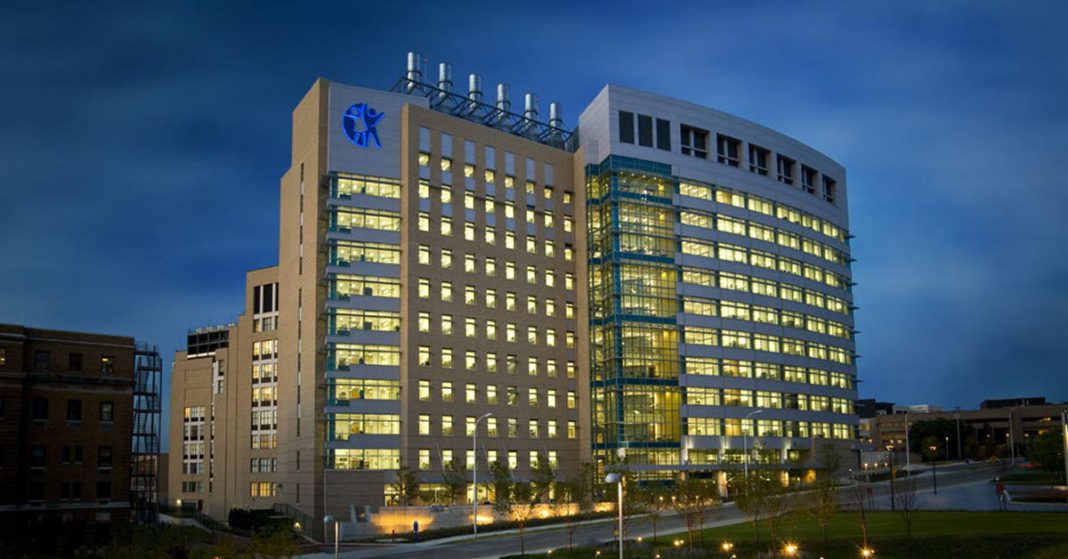 Researchers at the Cincinnati Children’s Hospital Medical Center may have solved a crucial piece of the puzzle in determining why some people with food allergies have relatively mild reactions while others suffer full-blown anaphylaxis.

The team fed egg white to mice specially bred to react to the protein. They found that the mice with large quantities of mucosal mast cells (MMC9) in their intestines produced large quantities of interleukin 9 (IL-9) – known to amplify reactions. The mice with MMC9 cells  subsequently reacted with severe anaphylaxis-like symptoms while those without them did not. The source of IL-9 was previously unknown.

The researchers then eliminated the MMC9 cells in the mice with an antibody and the anaphylactic symptoms ceased. When the mast cells were restored, the reactions returned.

The researchers then examined biopsies obtained from intestines of food allergy patients and found evidence of significant quantities of IL-9 protein in the samples.

“Our study suggests that although you need to have some level of IgE to trigger a food allergy response, you also have to produce MMC9 cells to get a severe response and anaphylaxis,” says Yui-Hsi Wang, PhD, lead investigator and a researcher in the Division of Allergy and Immunology at Cincinnati Children’s Hospital. “Without these cells you will not get severe food allergies.”

The next step for the research is to find the equivalent of MMC9 cells – the producers of the IL-9 protein – in humans.

The research may lead to new diagnostic tools and treatments. A test for the human equivalent of MMC9 might be able to predict the severity of reactions in advance, and a treatment for food allergy might consist of a way to deactivate these mast cells.