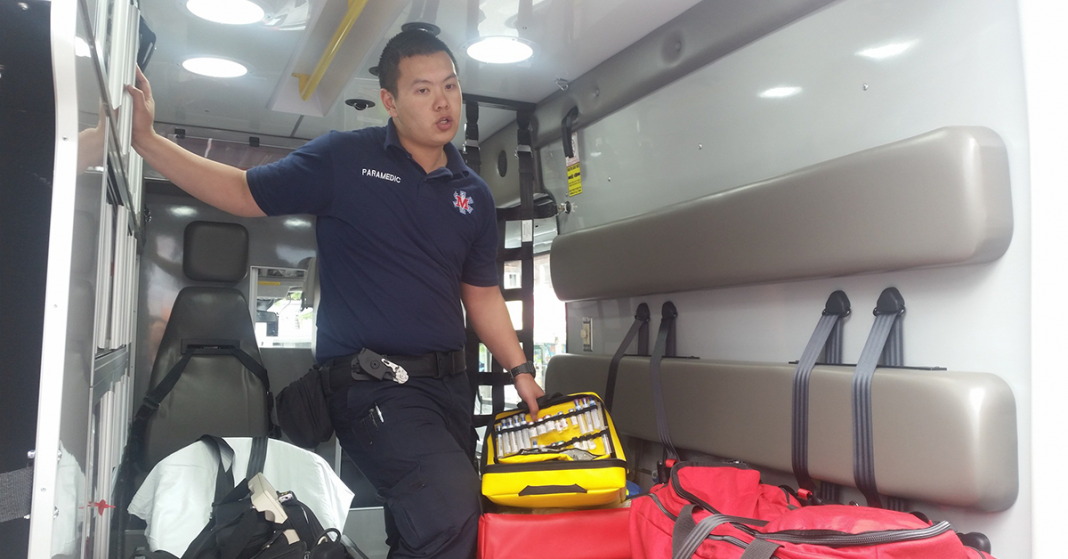 As the price of epinephrine auto-injectors skyrockets along with their recurring replacement costs, local emergency services are scrambling to find alternatives to help cut expenses.

Emergency medical technicians (EMTs) in South Carolina now have an option that may be replicated across states nationwide: Stock epinephrine in vial form and administer the drug via manual syringe, a process that involves drawing the recommended dose from the vial, jabbing the patient, and injecting the drug intramuscularly.

According to Robert Yanity, South Carolina Department of Health and Environmental Control public information officer, “As a national standard, drawing up medication from a vial to administer is usually a paramedic skill.”

Epinephrine is the only drug approved to counter the effects of anaphylaxis, a severe, sometimes life-threatening reaction to a food or insect sting. Traditionally, epinephrine is delivered via auto-injector, a ready to deploy device combining both the drug and injection mechanism allowing an individual to self administer or a layman to administer the drug to a sufferer in emergencies.

Mylan BV, the marketers of EpiPen – the predominant epinephrine auto-injector on the market – have been called before a congressional panel to explain recent price hikes that have made the life-saving device too expensive for many to afford.

“The requests came chiefly due to the cost of stocking and restocking the EpiPens for their EMTs and AEMTs to use in anaphylaxis situations,” said Yanity. “The recommended Anaphylaxis Emergency Epinephrine kit costs just under $10 versus $600 or more for a kit of 2 EpiPens. Many rural EMS primary 911 providers and rescue squads cannot afford to stock the EpiPens at $600 a kit, which expire typically within two years. EMS does not get a special price to purchase these devices.”

While a manual syringe may be an option for trained paramedics, individuals with severe allergies must still carry their auto-injectors, as early administration of epinephrine in anaphylactic emergencies results in better outcomes while waiting for an EMT to arrive with the drug could prove fatal.