Auvi-Q Returning to Market in 2017 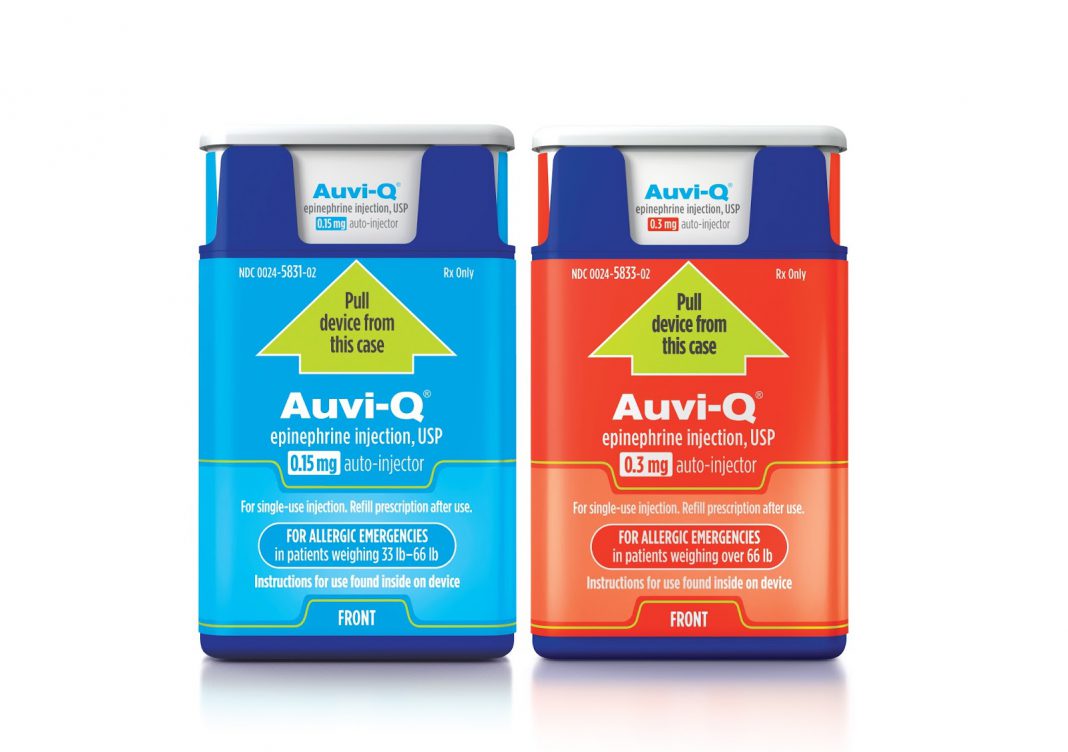 Kaleo, the company that developed the first epinephrine auto-injector with voice prompts and now holds the marketing rights to the device, has announced their Auvi-Q will return to the market in the first half of 2017.

The company also promises the device will have low out-of-pocket costs for patients including those without health insurance, though they have yet provided no details on what those costs might be. The reemergence of Auvi-Q in the would bring much needed competition to a marketplace dominated by Mylan’s EpiPen.

“It is not in the best interest of patients or physicians to have high out of pocket costs,” says Spencer Williams, Kaleo’s president and chief executive. “We’re engaging with all of the stakeholders – wholesalers and pharmacy benefits managers — to insure that we can provide this innovative technology to patients and that they can afford it. And we are going to assure that the out of pocket is going to be low for patients.”

The Auvi-Q, first launched in 2013 by the French pharmaceutical giant Sanofi, was pulled from the market in 2015 in a global recall of the device after it was reported that it sometimes failed to deliver a sufficient dose of epinephrine. Kaleo says it fixed those problems with an extensive new, automated manufacturing process that uses a production line composed entirely of robots with more than 100 quality checks.