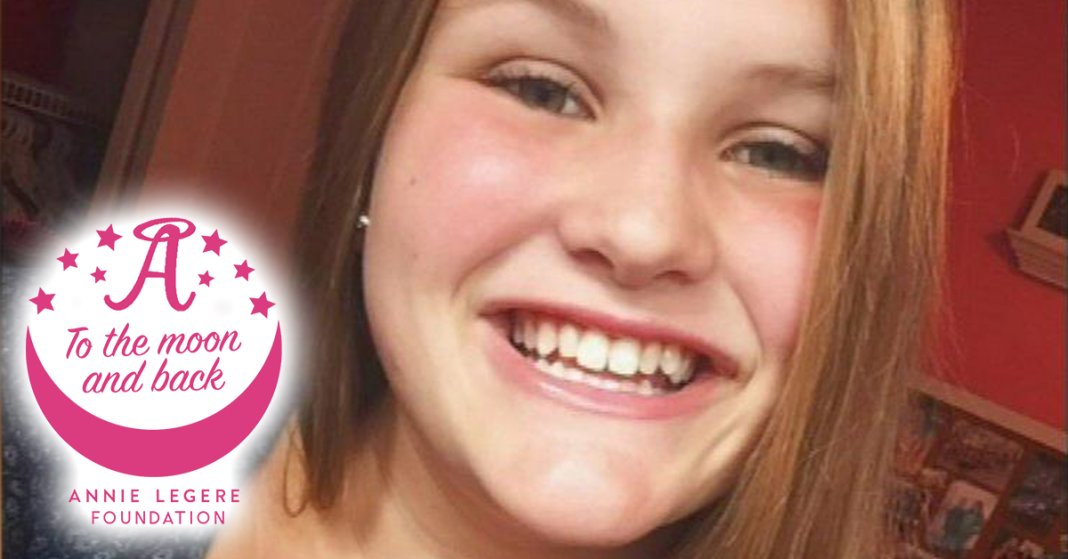 Readers of this blog know Annie LeGere’s story well: The 13 year-old girl was enjoying a sleep-over at a friend’s house when she began experiencing symptoms of anaphylaxis – a severe, life-threatening allergic reaction – due to some unknown trigger. The police were first to arrive but were unable to help her because they were not equipped with or administer life-saving epinephrine.

Said Shelly LeGere, mother of Annie, “Nine days later, my little girl passed away in my arms. I decided that I wasn’t going to just let this go, so we started a foundation called To the Moon and Back. Our goal was to do whatever we could so that first responders would be able to carry epinephrine auto-injectors.”

Ms LeGere’s efforts bore fruit in August when bill HB 4462 was signed into law in Illinois. The law provides for law enforcement officers to receive training recognizing and responding to anaphylaxis and allows health care practitioners to prescribe stock epinephrine to be carried and used by authorized agencies.

As of Sunday, January 1, the Annie LeGere law is in effect and will likely save many lives as first responders will have access and training to administer epinephrine.

Last week, Ms LeGere’s “To the Moon and Back” Foundation announced that it had raised and was donating $40,000 to the DuPage County Sheriff’s Department to provide epinephrine auto-injectors to officers to be carried and used in emergencies.