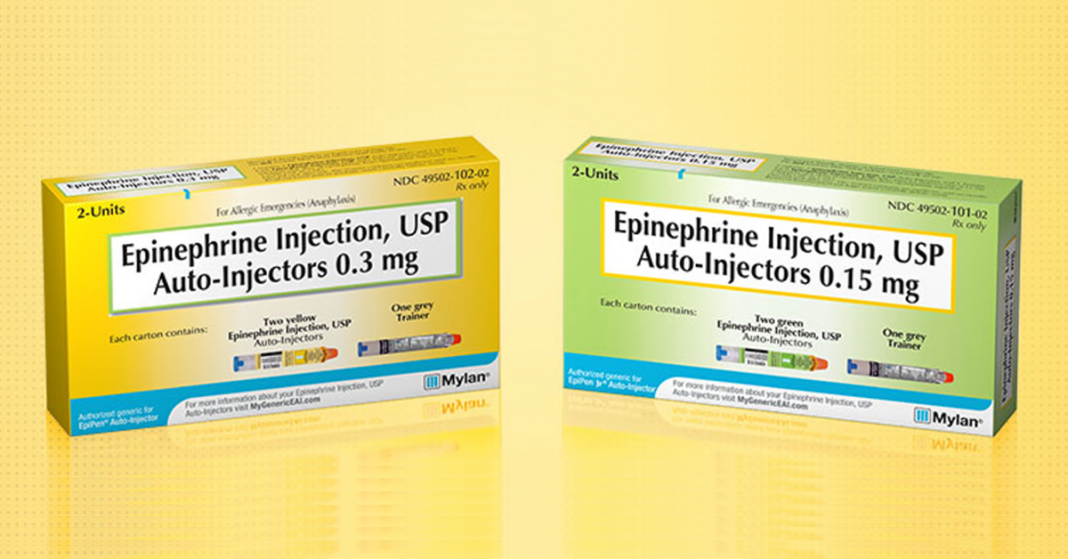 This morning, Mylan NV, marketers of the EpiPen® brand epinephrine auto-injector, announced the anticipated launch of their generic version of the device. The wholesale acquisition cost of the device is set at $300 per two-pack, less than half of the cost of the traditional brand name version of EpiPen.

The new auto-injector will reach pharmacies starting next week.

The firm’s press release states that a force of approximately 275 representatives will be selling the product to expand access. Mylan has also announced that it is offering a $25 savings card to help defray the cost of out-of-pocket expenses for the generic and will be increasing the threshold for their Patient Assistance Program for those without health insurance.

More information can be found at the product’s web site.