Man Dies on Honeymoon Flight Presumably Due to Reaction 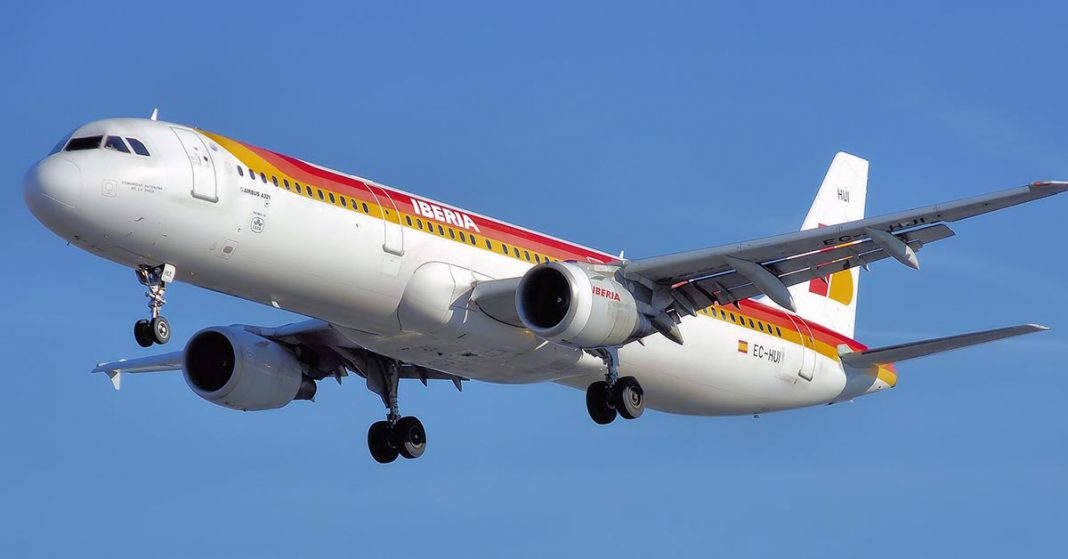 An Israeli man flying from Spain to Miami for his honeymoon died after consuming his specially ordered kosher meal despite the cabin crew’s attempt to resuscitate him.

“The department for Israelis abroad and the Israeli consul in Miami, Eliyahu Levy, are helping the family bring the body back for burial in Israel,” the ministry said.

The man was determined to have suffered from food allergies. Together with his rapid deterioration after consuming his meal, it is believed an anaphylactic reaction was likely the cause of his death.

He leaves behind his wife of two months who was traveling with him.

Though the details are sketchy regarding the man’s condition and whether he might have been carrying his own prescribed auto-injector, the incident clearly demonstrates the need for stock epinephrine to be carried on flights.

Food allergy sufferers are most vulnerable when they are surrounded by potential triggers and farthest away from emergency care. It is imperative that stock epinephrine be available with cabin crew trained to recognize the symptoms of anaphylaxis and administer the drug when necessary.

Though it is entirely conjecture at this point, it is not far-fetched to believe this man might have survived had epinephrine been available and administered at the first sign of symptoms.