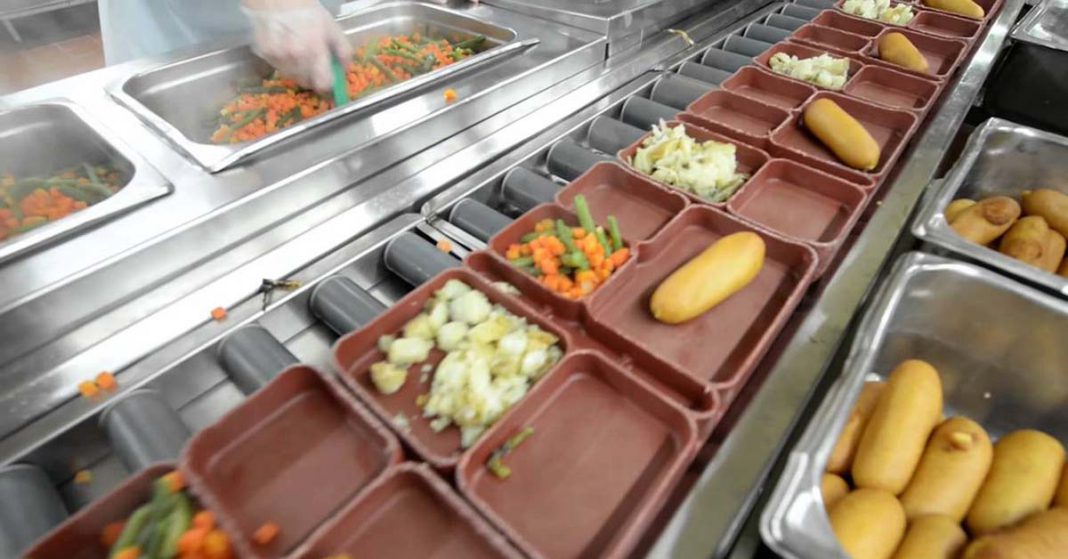 An inmate at the Moberly Correctional Center of Missouri filed a complaint in federal court alleging he suffered multiple anaphylactic episodes due to the prison food services failing to adequately address his dietary restrictions.
In documents filed with the US Eastern District Court of Missouri, inmate Adrian D Kinder claimed he informed prison authorities multiple times of his severe allergy to eggs, but on five occasions between May 2015 and May 2017 his meal triggered a reaction. Kinder states that on each occasion he suffered anaphylaxis where his tongue and throat swelled to the extent where his breathing was obstructed. During each episode, a medical emergency was declared and he was treated with antihistamines.


Click to visit sponsor
“Food service has shown a consistent pattern of contaminating food served to people with allergies at this institution,” Kinder stated. “It is documented in my medical record each time I have been served contaminated food here at MCC, as I have a reaction and have to receive shots to bring down the swelling of my tongue and throat.”
Hearing dates in the case are pending. Kinder was convicted of second-degree murder, arson and armed criminal action in June 2004 in St. Louis County and is currently serving a 25-year sentence.
Source: MCC inmate with egg allergy sues after multiple episodes – Moberly Monitor-Index
Print or share this article
Print
Mail
Tweet
Share
Print or share this article
Print
Mail
Tweet
Share
Click to visit sponsor
Previous article
Study: 61% of Anaphylactic Reactions Occur at Home
Next article
Must Read: Could You Be Allergic to Additives in Food or Drugs?