What We Learned from the Louis Tate Inquest 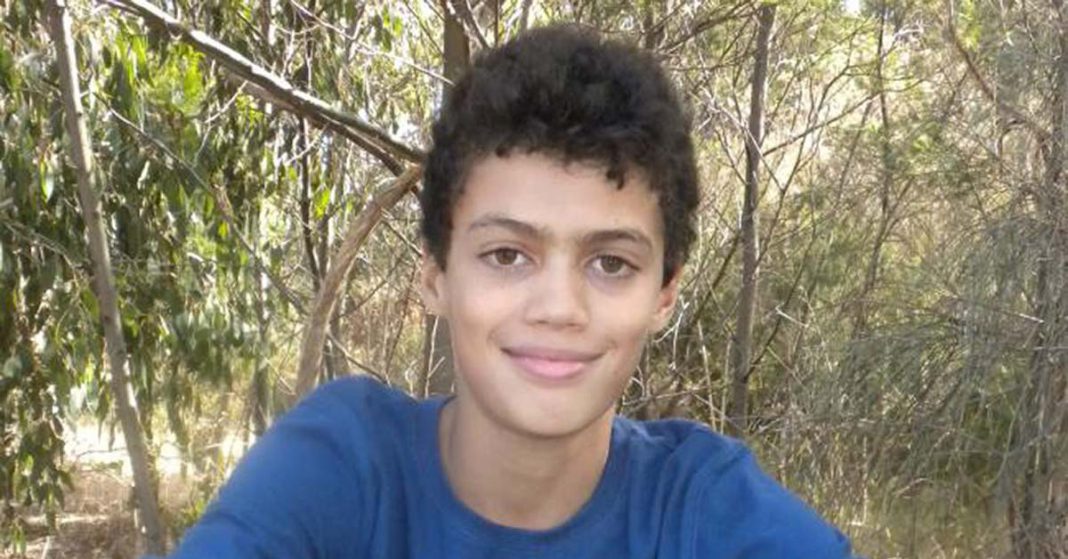 Two years ago this October, Louis Tate, a 13 year old boy with a history of asthma and food allergies, was admitted to Frankston Hospital in Victoria after coming home from school with labored breathing.
His mother, Gabrielle Catan, left the hospital the next morning with strict instructions for the nurse regarding the food he could eat for breakfast once he woke up.
“I told her that the safest food for him for breakfast was Weet-Bix, because it is widely available, and soy milk and if he needed anything else, maybe fruit,” Ms Catan said.
“I really thought about the safest, simplest food that he could have that was readily available.”


Click to visit sponsor
That morning, when Ms Catan called the hospital to check on his progress, she was told that he had complained of a tingling sensation in his mouth after eating breakfast.
Hours later, Louis died from cardiac arrest after doctors had administered an anesthetic to help him breathe.
Yesterday was the opening of an official inquest into Louis’ death.
Irene Fisher, the patient services assistant responsible for serving breakfast at the ward that day, said that a whiteboard that normally detailed patients’ dietary restrictions did not list Louis’ name. Instead, she had been verbally briefed by a nurse when she began her shift.
Ms Fisher revealed that she brought Louis toast and jam in addition to Weet-Bix, though she claimed it was never served to him. She also said she was asked to supply the soy milk that had been in the ward fridge to someone at the hospital, but could not remember who that person was.

Click to visit sponsor
“He was in hospital, at a place where he should have been safe. Yet despite us providing clear and concise communications about his food allergies, he died,” Simon Tate, Louis’ father said.
“Our hope is that this inquest not only provides us with the many answers we need and deserve, but that it closely examines food safety and anaphylaxis management protocols at Frankston Hospital.”
It was reported that a new computer system has since been installed at the hospital where details about patient’s allergies are listed.

Our hearts go out to Louis’ family who are reliving this tragedy two years later. We hope their efforts bring change to hospitals everywhere, especially those where procedures allow for important life-or-death details regarding allergies to be scrawled on whiteboards.

We at SnackSafely.com have had first-hand experience dealing with food allergies in the hospital and have a suggestion: Rather than take chances on a hospital worker missing critical information in a chart or patient record, we have taken to making signs with magic marker stating “WARNING: SEVERE FOOD ALLERGY TO PEANUTS AND EGGS” and placing them at the foot of the bed and on the wall behind the patient’s head.

Though this is a decidedly low-tech precaution, it does two things: focus attention on your loved one’s food allergy while serving as a final check against hospital errors.