One Resident's Cannabis Allergy vs Another's Need for Medical Marijuana 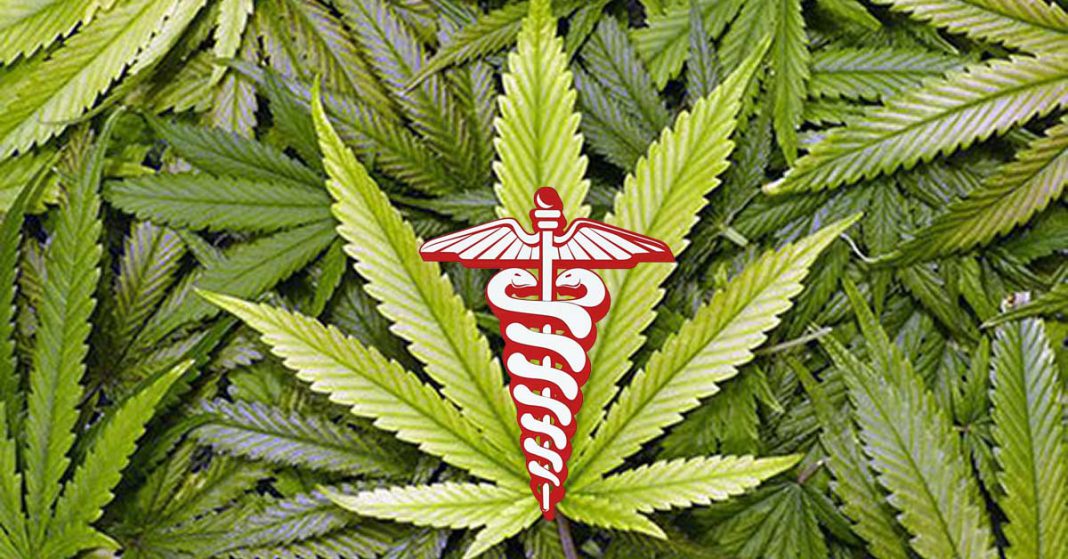 A condominium board in Mississauga, Ontario is grappling with the conflicting needs of its residents, namely how to accommodate the use of medical marijuana while protecting a woman with a life-threatening allergy to cannabis.
Adele Schroder, 38, discovered she had the allergy at a university party she attended in her late teens where cannabis was making the rounds.
“My lips started getting tingly and my tongue started to swell,” she said. She displayed other classic allergy symptoms including itchy eyes and a runny nose.
She was taken to the hospital by friends that evening and was eventually diagnosed as allergic to cannabis and hemp by a specialist.


Click to visit sponsor
Despite allergies to a number of foods and latex, Schroder has been able to manage her cannabis allergy since then. That may change with the coming legalization of recreational marijuana use.
“Now that it’s becoming legal it’s leaking into the hallways, getting into the ventilation system. I can’t control my environment.”
Schroder routinely shoves towels under her front door, relies on air purifiers, avoids her balcony and common areas of the building, and takes her epinephrine auto-injector everywhere.
“There’s a good chance I could go into anaphylaxis and it could be a life-threatening situation.”
Complicating the situation, there are a number of building residents who have been prescribed medical marijuana, making an outright ban infeasible.

Click to visit sponsor
“We have two competing sets of human rights here,” David LaFayette, president of the condominium board said. “We’re wrestling through this.”
The board is considering various options including banning cannabis use on Ms Schroder’s floor and those directly above and below her, making structural changes to units in the building, and the possibility that residents requiring medical marijuana switch from the versions that are smoked to edible varieties.
“If nothing works, the only thing I can possibly think of is to ask direction from a court to determine people’s rights,” said Maria Dimakas, the lawyer representing the condominium corporation.
Source: Woman’s deadly cannabis allergy highlights complexity of condo living – CBC
Print or share this article
Print
Mail
Tweet
Plus
Share
Share
Facebook
Twitter
Pinterest
Linkedin
WhatsApp
ReddIt
Mix
Email
Print
Click to visit sponsor
Previous articleCross-Contact Concern: New State Law Permits the Sale of Food Prepared in Home Kitchens
Next articleEnable Biosciences Awarded $224K in NIH Funding for Food Allergy Blood Test