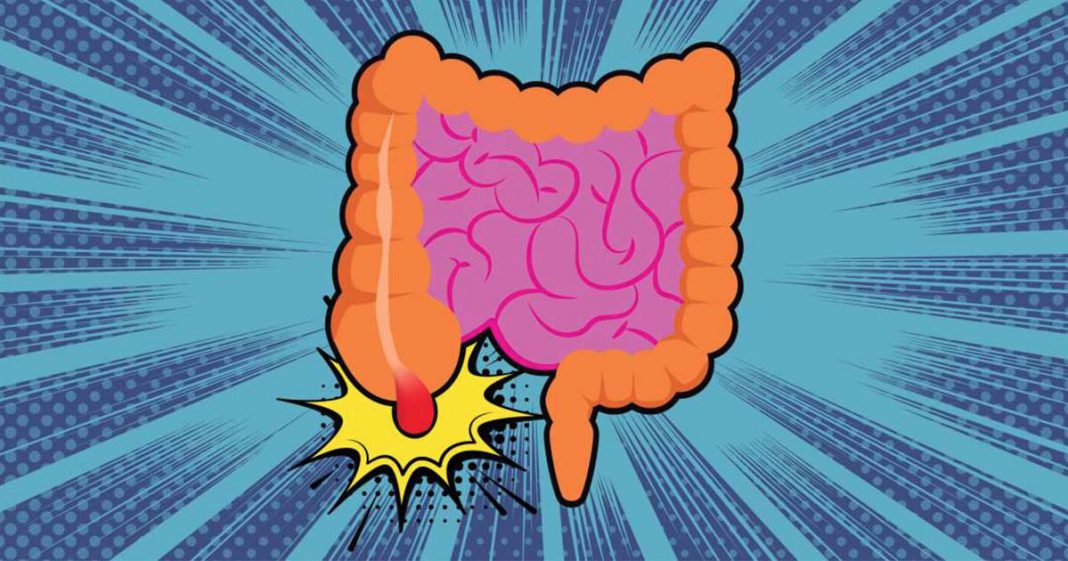 Link between appendicitis and allergies discovered

Children with allergies have a lower risk of developing complicated appendicitis, according to a new study from Lund University and Skåne University Hospital in Sweden. The findings, now published in JAMA Pediatrics, could pave the way for new diagnostic tools in the future.

Published on 7 August 2018
“In a study of all the children who underwent surgery for appendicitis in Lund, Sweden, over the span of a decade, we found that the most common form of allergy, such as allergy to pollen and animal fur, was associated with a three times lower risk of developing complicated appendicitis. The lower risk remained when we adjusted for other parameters known to increase the risk of serious appendicitis, such as lower age and long-lasting symptoms”, says Martin Salö, a researcher at Lund University and physician at Skåne University Hospital.


Click to visit sponsor
Appendicitis is widespread among children and young people, and the condition is the most common cause of emergency abdominal surgery in the world.

Link to publication: Association of IgE-Mediated Allergy With Risk of Complicated Appendicitis in a Pediatric Population