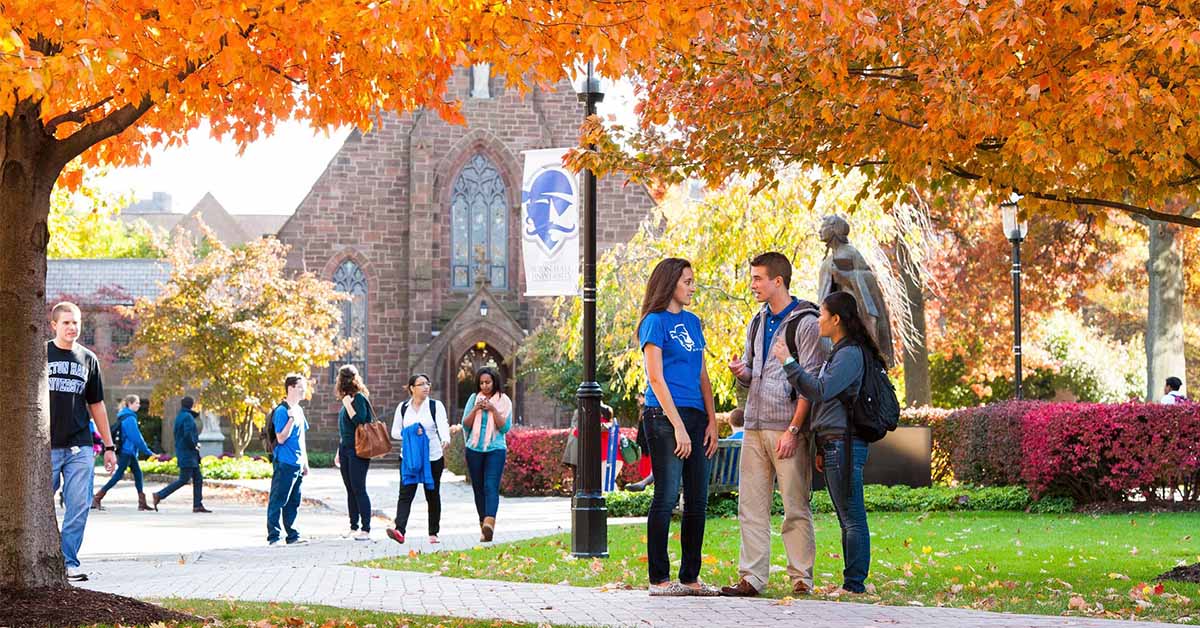 Marygrace Smith, a junior graphic design and advertising major at Seton Hall University in South Orange NJ, alleges that officers from the South Orange Police Department (SOPD) and a member of the university’s Public Safety Department refused to administer her epinephrine auto-injector as she was suffering anaphylaxis.
Smith and her friend, Maddie Guerrero, were taking a ride sharing service back to campus when Smith began to experience symptoms of what she knew to be an anaphylactic reaction. “My allergies progress when I have a reaction, slowly, and then all at once,” Smith explained to the Setonian, the campus paper, “so I felt my throat closing, and I said to Maddie ‘I think there’s a real problem.’”

Guerrero called Seton Hall’s Department of Public Safety to inform them of the emergency. They were met in the parking lot by Dr Jeffery Garland, the security manager who called 911 as soon as he received their call.
The women were taken to a back room to wait for emergency services. Officers from SOPD arrived four minutes later.
“I would’ve usually been in the hospital by this point,” said Smith.
At this point, Smith’s symptoms became progressively worse and she asked the officers and security manager to administer her epinephrine. She alleges that both officers refused, voicing concerns that she would press charges against them if the injection were improperly administered.
According to The Setonian, Smith claimed that one of the officers said, “If you were my daughter or my sister, I would use it, but since you’re not I don’t want a charge against me.” He then asked how he should use the EpiPen if Smith were to pass out.

At this point, Guerrero grabbed the auto-injector and administered it to Smith.
The South Orange Rescue Squad arrived 16 minutes later to take Smith to St Barnabas Medical Center. She was on the brink of passing out.
“If they had waited to use the EpiPen any longer I could have been brain damaged as a result of a lack of oxygen,” she reported.
Smith would later tweet that Seton Hall Public Safety had reportedly refused to administer the EpiPen on the basis of never having used one before.
The New Jersey Higher Education Epinephrine Act – enacted in 2014 – specifically states the legislation does:

Public Safety Associate Director Sergio Olivia explained that Seton Hall is in the process of adopting the voluntary guidelines specified in the law but their officers are not yet certified as “trained designees,” asserting they are not yet protected under the law. Seton Hall Public Safety has been in contact with the NJ Department of Health Services since early September to set up training dates for their officers. 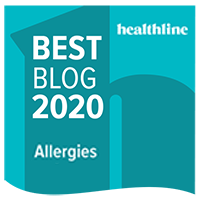