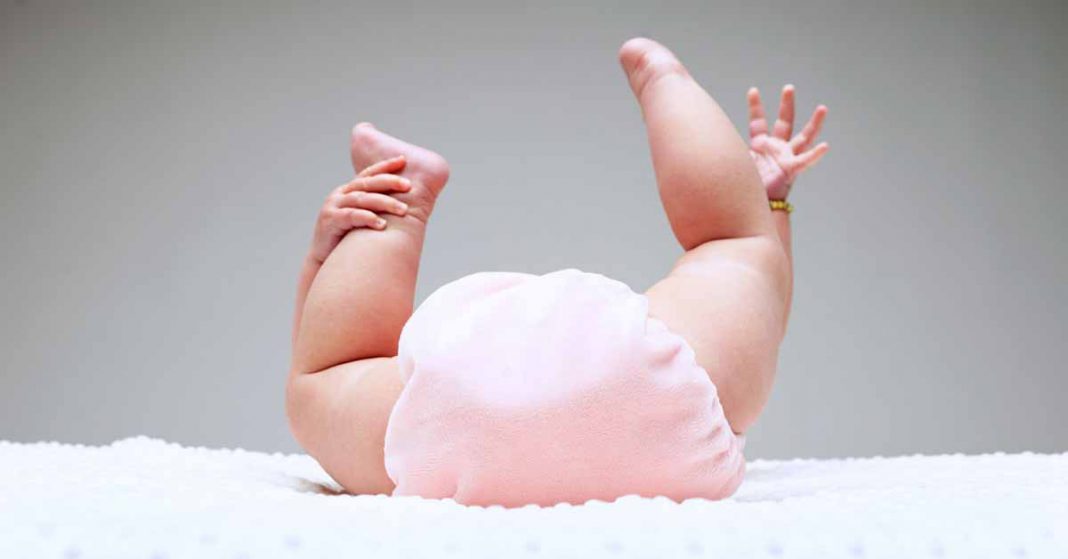 According to a study published last month in the journal Pediatric Dermatology, diaper dermatitis that lasts longer than a month may be indicative of an underlying food allergy.

Diaper dermatitis is often caused by irritant contact occurring beneath the diaper of an infant, and it is aggravated by factors such as dampness, friction, urea, and feces. Food‐allergic patients are known to exhibit various skin lesions ranging from urticaria (hives) to eczema. This study aimed to determine the relationship between persistent diaper dermatitis and food allergy.