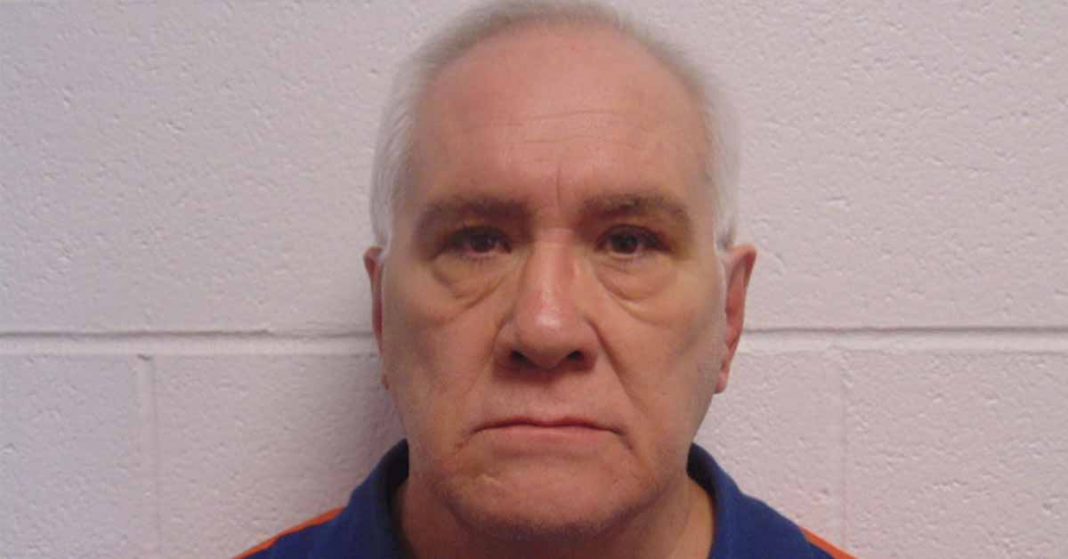 Carlo Vartinelli is serving a life sentence in a Michigan prison for first-degree criminal sexual conduct.

In 2018, Vartinelli filed a lawsuit stating that he was repeatedly rushed to the prison infirmary and hospital because Aramark Correctional Services served him peanut butter and fish despite standing orders not to due to his food allergies. Filings show he filed six grievances in the year between January 2014 and January 2015.

His lawyer said Vartinelli has suffered permanent health effects from the repeated exposures, including breathing problems, chest pain, and heart and nerve damage.

While the judge accepted that Vartinelli suffers from allergies and experienced multiple severe reactions at the Macomb Correctional Facility and other state prisons, his 37-page ruling stated that Vartinelli failed to show that the allergenic foods were given to him on purpose.

Although it is no doubt frightening for the plaintiff to have to experienced these allergic reactions in a correctional environment, in the end plaintiff’s complaint simply fails to adequately allege the personal involvement or the subjective awareness of any of the individual … defendants.

The judge stated that evidence showed that Aramark and the prison took steps to accommodate Vartinelli’s food allergies, including serving his meals in his cell and maintaining EpiPens on hand.

Aramark’s contract was terminated in September 2015, and last year the state of Michigan announced it would end the experiment with privatization and restaff prison kitchens with state employees.