Study: Propofol Use in Children with Allergies to Egg, Peanuts, Soy and Other Legumes 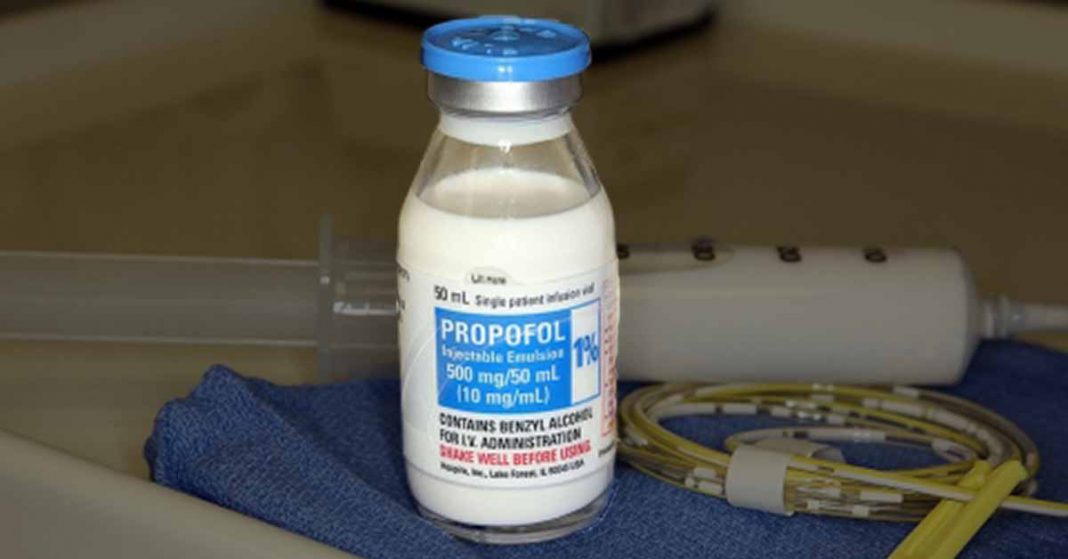 Propofol is a short-acting general anaesthetic commonly used in medical procedures involving children. There have been concerns that the emulsiﬁed preparation may not be safe for children with an allergy to egg, peanut, soybean or other legumes.

Researchers conducted a retrospective study of children with immunologically confirmed diagnoses of allergy to these foods who received general anaesthesia at Princess Margaret Hospital for Children in Perth, Australia between the years 2005 and 2015. They identified 304 food-allergic children and 649 procedures where propofol was administered as well as a control group of 892 children that did not have food allergies.

From the study, published in the journal Anaesthesia:

In 10 (3%) allergy patients and 124 (14%) allergy-free patients, criteria for a possible allergic reaction were met. In nine of the food-allergic children and in all the controls valid non-allergic explanations for the clinical symptoms were found. One likely mild allergic reaction was experienced by a child with a previous history of intralipid allergy.

Based on their findings, the study authors concluded that genuine serious allergic reaction to propofol is rare and is not reliably predicted by a history of food allergy.