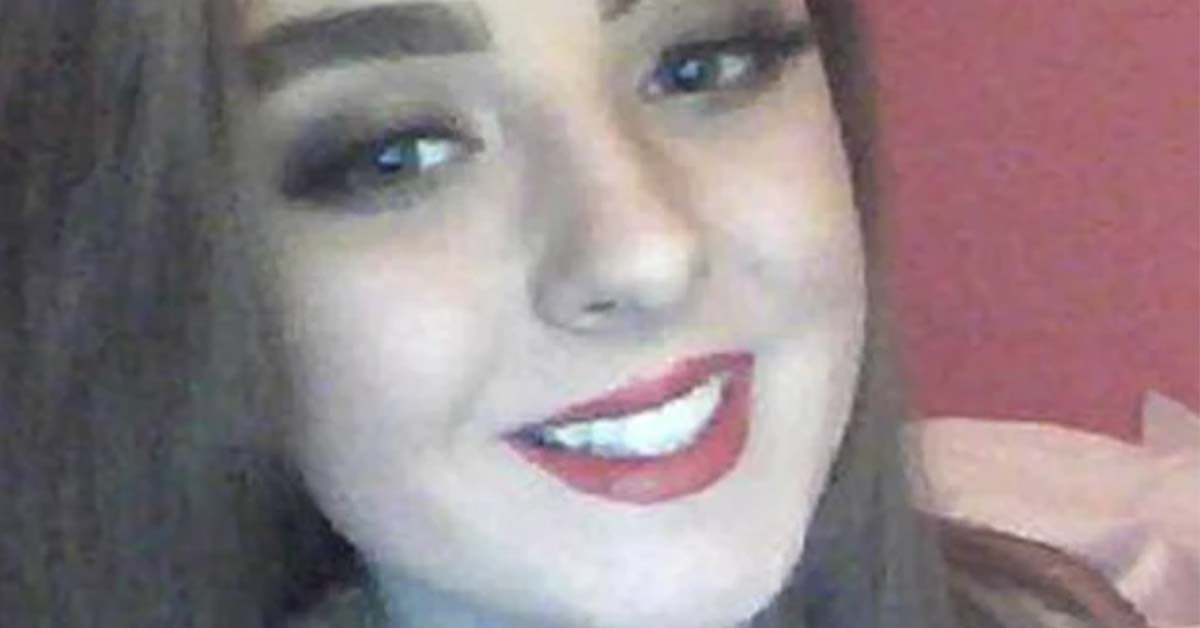 In December 2013, Emma Sloan, who had a known peanut allergy, was having dinner with her family at Jimmy Chung’s Chinese buffet in Dublin’s Eden Quay.

Neither Emma nor her mother were carrying Emma’s prescribed epinephrine auto-injectors at the time. Mrs Sloan, realizing her daughter was suffering anaphylaxis, ran to a local pharmacy to obtain an auto-injector but was refused by the pharmacist because she did not have a prescription with her. Ireland’s strict regulations forbid the dispensing of prescription drugs without a prescription.

She was told to take her daughter to a nearby hospital for treatment, but while the two were underway by foot, Emma collapsed. Despite the efforts of a passing doctor, EMTs and firefighters, Emma died on the sidewalk.

After the incident, Caroline Sloan, Emma’s mother, began a campaign to make epinephrine auto-injectors available without a prescription. Her efforts bore fruit in October 2015: the then health minister signed new regulations that allowed certain prescription-only medicines to be administered by trained members of the public and pharmacists in an emergency.

Janet Halpin, a friend of Caroline’s sister, was recently saved by administration of an epinephrine auto-injector from the same pharmacy after she also suffered an allergic reaction in the city.

Janet’s husband Wayne posted a message on Facebook thanking staff at Allcare Pharmacy and the local fire brigade for their help:

Big thanks to the staff of Allcare pharmacy in O’Connell Street and the lads at Dublin Fire Brigade who looked after the wife this evening after she took an allergic reaction to something in a restaurant nearby. Unsung heroes.

I’m so glad that she’s OK and I hope she recovers. It’s a tough but bittersweet moment for myself and my family. Good to know it is Emma that saved your life, Janet. Get well soon.

We at SnackSafely.com are grateful for Caroline Sloan’s efforts in memory of Emma, which are already saving lives.