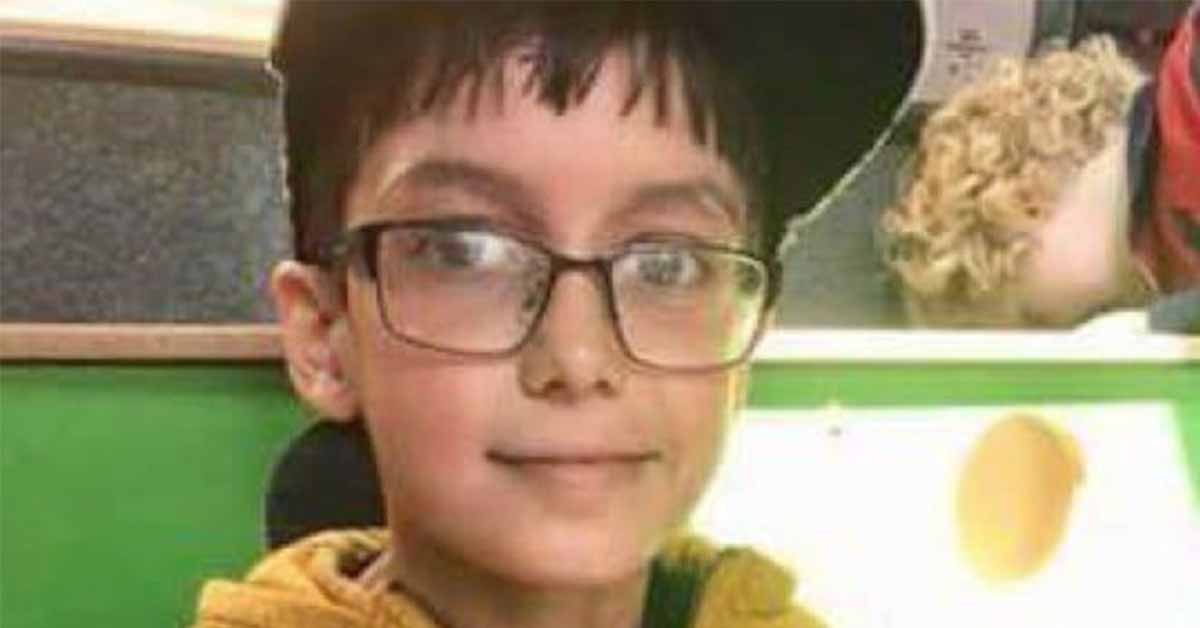 Source: Boy with allergies dies after dad mistakenly gives him chocolate with dairy in it — Irish Mirror
Print or share this article
Print
Mail
Tweet
Plus
Share