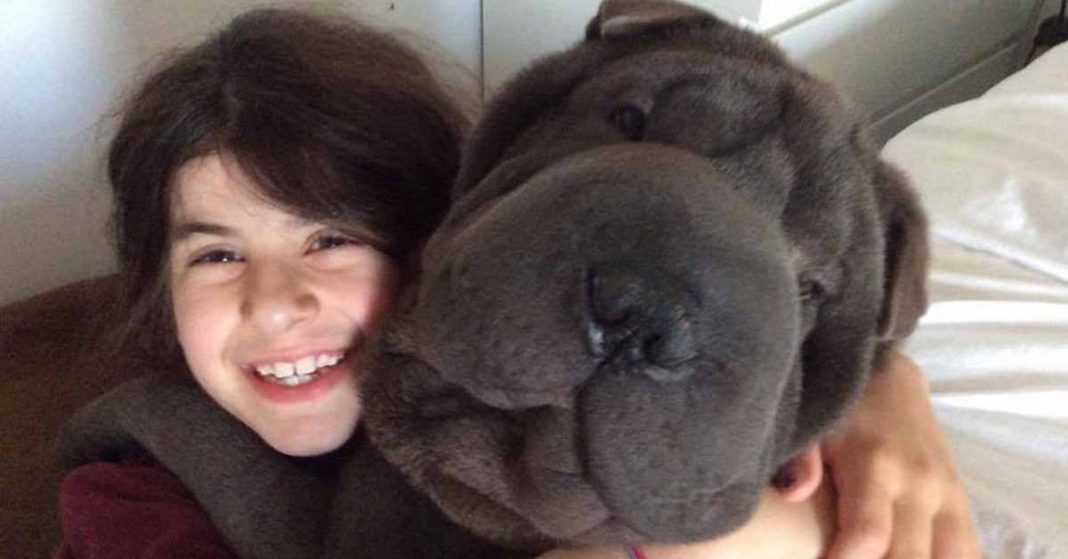 You may remember the anguish of the Stafford family after the death of their daughter Alexi who mistook one variety of Chips Ahoy cookie containing peanut butter for another. Now, a similar occurrence has led to the death of a nine year-old girl half a world away.
Isabel Marrero from Melbourne, Australia suffered anaphylaxis after eating a variety of cookie made with egg that is wrapped in similar packaging to a variety made without. Her mother Helen thought she was suffering an asthma attack, not realizing her symptoms were caused by exposure to egg. Isabel’s blood pressure dropped and was unable to breathe, leading to her death.


Click to visit sponsor
Ms Marrero is campaigning to have labeling rules changed so that packaging of different varieties of the same product are mandated to be clearly differentiated.

A Cadbury spokeswoman told Yahoo 7 News that the company had been selling this brand of biscuits for about two and a half years and the recipe had not changed during this time.
“We’re very concerned to have heard of this tragic incident,” the spokeswoman said.
She said Cadbury had started taking steps to further improve packaging soon after it was contacted by Ms Marrero.
“There are a few loopholes in the way companies label their products that I’m trying to change,” Ms Marrero told Yahoo 7 News.
“I’m pushing for that to protect the consumer, because I don’t want anyone else to go through what I’ve gone through.”


Click to visit sponsor
Ms Marrero has established a Change.org petition and has contacted Food Standards Australia, local members of parliament, and Prime Minister Scott Morrison. We at SnackSafely.com know of no statistics providing insight into how often the allergic mistake one variety of a product for another resulting in reactions.
We urge manufacturers to consider the allergic consumers that purchase their products by adopting unmistakable packaging cues that clearly differentiate one variety from another. Tragedies like the losses of Isabel and Alexi Ryann Stafford are entirely avoidable and must be prevented.
Source: Mum’s battle after daughter dies from allergic reaction to Cadbury biscuit – Yahoo 7 News
Print or share this article
Print
Mail
Tweet
Plus
Share
Share
Facebook
Twitter
Pinterest
Linkedin
WhatsApp
ReddIt
Mix
Email
Print
Click to visit sponsor
Previous articleYour Kids Will Never Realize YOU'RE the Superhero on Halloween
Next articleCoroner Presiding Over Pret A Manger Inquest Slams EpiPen as "Inherently Unsafe"