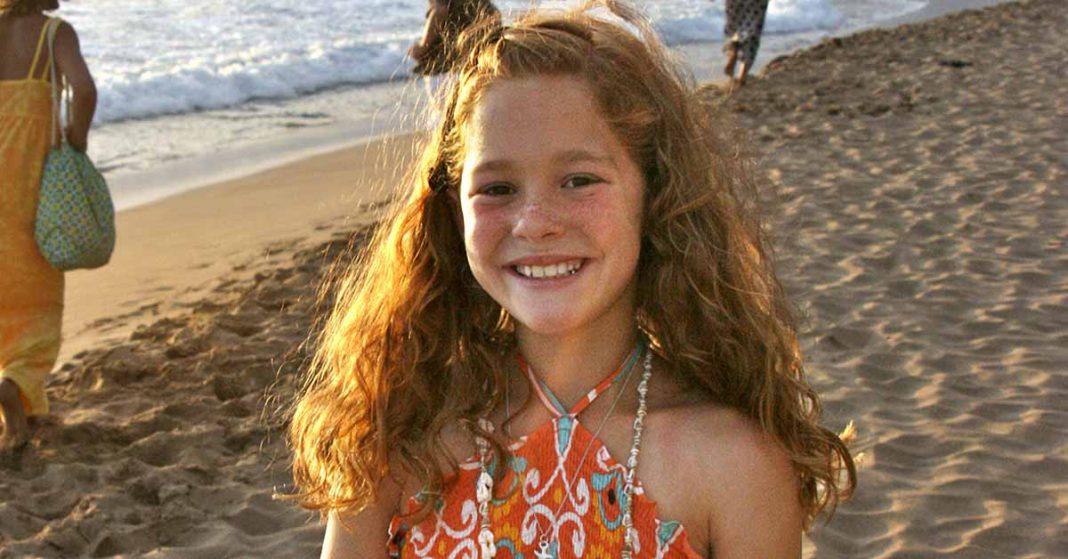 In 2013, a 13 year-old girl who was described as vigilant regarding her severe peanut allergy, accidentally ingested a treat containing peanut butter at a celebration at Camp Sacramento in El Dorado County, CA.

After tasting the treat, Natalie Giorgi realized something wasn’t right and spit it out. Her mother then tasted the treat and determined it contained peanut butter. The girl seemed fine for the first 20 minutes and then began vomiting, had trouble breathing and went into cardiac arrest.

Natalie was rushed to the hospital where she was pronounced dead, despite administration of three epinephrine auto-injectors.

Later that year, the family went on to establish the “Natalie Giorgi Sunshine Foundation” and went to work to “reduce dangerous food allergy deaths by spreading public awareness, provide education regarding emergency responses, and increase the availability of epinephrine injectors in public places.”

Yesterday, their efforts bore fruit. AB1532 — the Natalie Giorgi Sunshine Act — was signed into law by California Governor Gavin Newsom. The law was crafted to protect those with food allergies by requiring all food handlers to have a certification in safe food handling practices for major food allergens.

Here is video of the Giorgi Family and the law’s sponsor, Assemblymember Rebecca Bauer-Kahan, discussing the need for the legislation:

The Giorgi Family and Natalie’s story were also featured in the PBS “Viewfinder” series in an episode entitled “Food for Thought – Food Allergies”. You can see it in its entirety here:

Our thanks to the Giorgi Family and the Natalie Giorgi Sunshine Foundation for their tireless work. We can think of no better testament to the memory of Natalie than for her namesake law to be protecting members of her community.