Finnair Told Contestants of 'The Apprentice' with Nut Allergies: 'If You Have an Issue, Get Off the Plane' 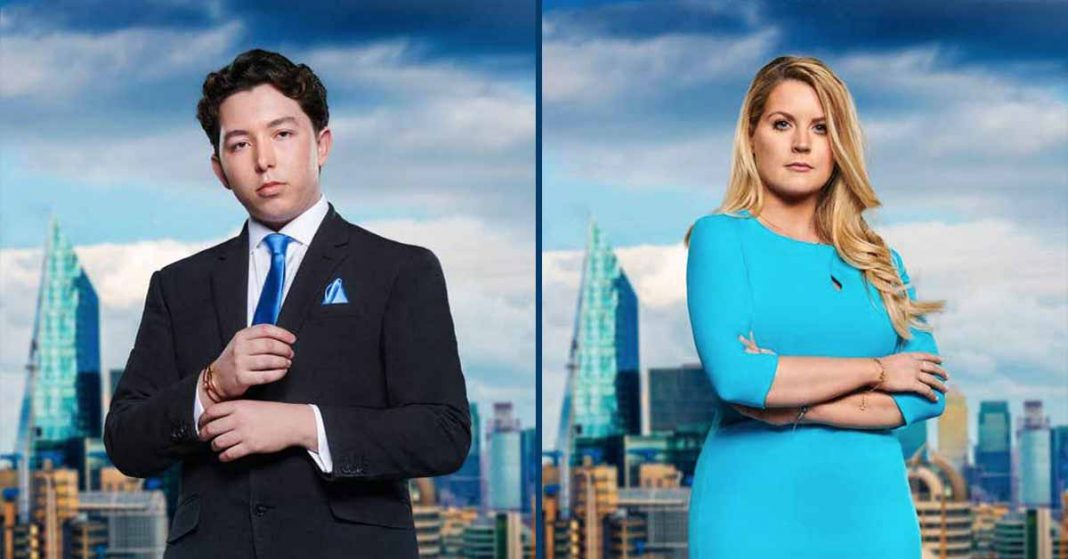 This May, Ryan-Mark Parsons and Pamela Laird, two contestants of the British version of “The Apprentice” who have severe nut allergies and carry epinephrine auto-injectors, were set to fly from London to Helsinki with the rest of the cast and crew.

When they learned that Finnair’s would be serving nuts during the flight, an Apprentice insider told The Independent: “They asked the cabin crew to make an announcement telling other passengers not to eat or buy nuts onboard. The flight attendant said this wasn’t part of their policy, that they couldn’t do anything to help.”

Parsons asked to speak to the captain who replied: “If you have an issue, get off the plane.”

The production crew were forced to walk up and down the aisles asking passengers not to purchase nuts. One passenger apparently took umbrage and purposely purchased and consumed a package of nuts.

I’m appalled at the policy adopted by Finnair with regards to their passengers travelling with a nut allergy.

Though I made the staff aware of my allergy, they refused to stop selling nuts and refused to ask other passengers to avoid eating them during the journey.

Though the production team asked other passengers if they’d be okay to avoid eating nuts on the flight, I’m astounded that the airline’s policy even required them to have to do so.

I would urge them, and all airlines, to consider their policy as it is a very simple action which can help protect their customers.

It was shocking to hear about Finnair’s policy regarding passengers traveling with a severe nut allergy. They need to understand the seriousness of the situation around nut allergies and that they simply cannot refuse to accommodate the passengers who travel with them.

If nothing else I want other nut allergy sufferers to be aware of this policy before booking a flight with Finnair.

A spokesman for the airline told The Independent that to accommodate flyers from Asia and the Far East, its menus reflect Asian cuisine in which nuts are widely used. He said:

These are valued by the vast majority of customers onboard. Finnair is therefore unable to guarantee a completely nut-free environment in-flight and is also unable to control what other customers may bring onboard and consume themselves, even before any cabin announcements are made.

We advise customers to check our website at finnair.com so that those with severe nut allergies are aware and can take necessary precautions for safe travel.

The episode, ultimately filmed in Helsinki, will air on BBC TV this evening.

Source: FINNAIR TELLS APPRENTICE CONTESTANTS WITH LIFE-THREATENING NUT ALLERGIES: ‘IF YOU HAVE AN ISSUE, GET OFF THE PLANE — the Independent
Print or share this article
Print
Mail
Tweet
Plus
Share