Study: More Young Children Being Treated at ER for Anaphylaxis, Fewer Being Hospitalized 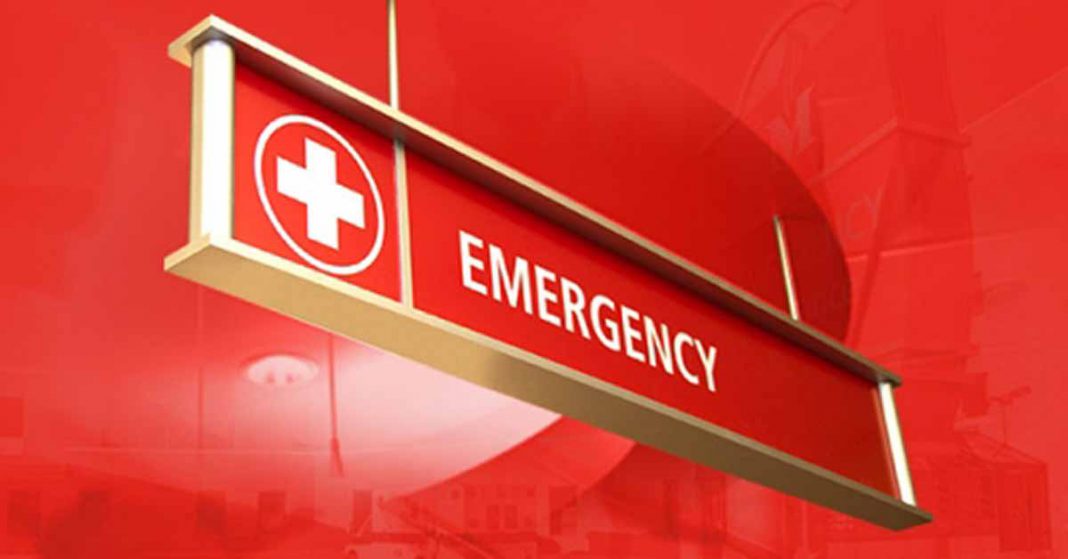 A study presented at this year’s annual meeting of the American College of Asthma, Allergy & Immunology (ACAAI) finds the number of children younger than three-years-old that were rushed to the emergency room (ER) with anaphylaxis more than doubled between 2006 and 2015, while the number of subsequent hospital admissions decreased during the same period.

Dr Lacey B Robinson, resident in the Division of Allergy and Immunology in the Department of Medicine at Massachusetts General Hospital, explained:

There are high rates of food-induced anaphylaxis in this age group and importantly, many of these kids actually don’t have a preceding diagnosis of food allergy at their first exposure and first reaction, which means at the time they have anaphylaxis, they don’t have a prescription or access to an epinephrine auto-injector.

When diagnostic codes were available indicating the trigger, they found that food was most common, accounting for 75% of ER visits.

“Interestingly, when we looked at the hospitalizations, we actually found what we were not expecting,” Robinson said. “We found the rate of hospitalizations for anaphylaxis-related ED visits was declining over time.”

Robinson reported that hospitalizations following a visit to the ER fell from 19% to 6% during the same period. She explained the decrease may be attributed to changes in healthcare utilization or increased administration of epinephrine and urged further research to determine the reasons behind the changes.

FAQ for Palforzia, About to Become the First FDA Approved Therapy for Food Allergy