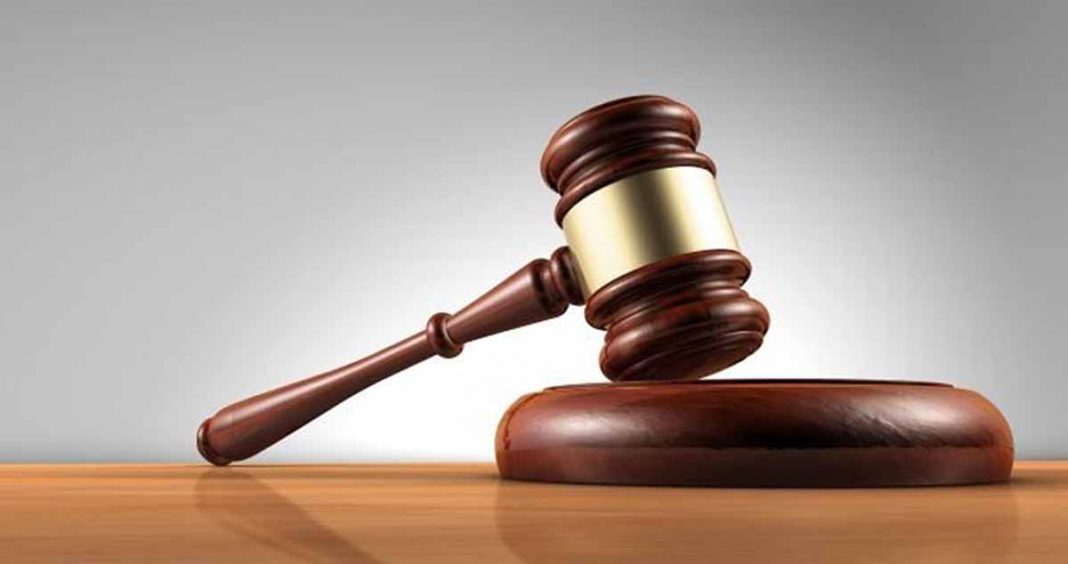 The Bedminster, NJ school district agreed last Thursday to settle a suit alleging a sixth-grader with a life-threatening peanut allergy was not allowed to bring his service dog to school. The dog is specially trained to sniff out traces of peanuts.

The parents of the boy, identified only by his initials to protect his identity, alleged the district discriminated against the boy because of his disability and created a “hostile educational environment” by failing to stop bullying of the boy and his twin brother.

The district responded that the lawsuit was “frivolous” and maintained it had complied with all applicable laws and has acted “based on legitimate, non-discriminatory and non-retaliatory reasons and motives.” The district also denied “ever having refused (the boy) the benefit of his service dog.”

The boy had previously suffered anaphylaxis from airborne exposure to peanuts which left him in a coma for five days.

The district also agreed to:

“The matter has been resolved and we are moving forward,” Superintendent of Schools Jennifer Giordano said after the settlement was announced.