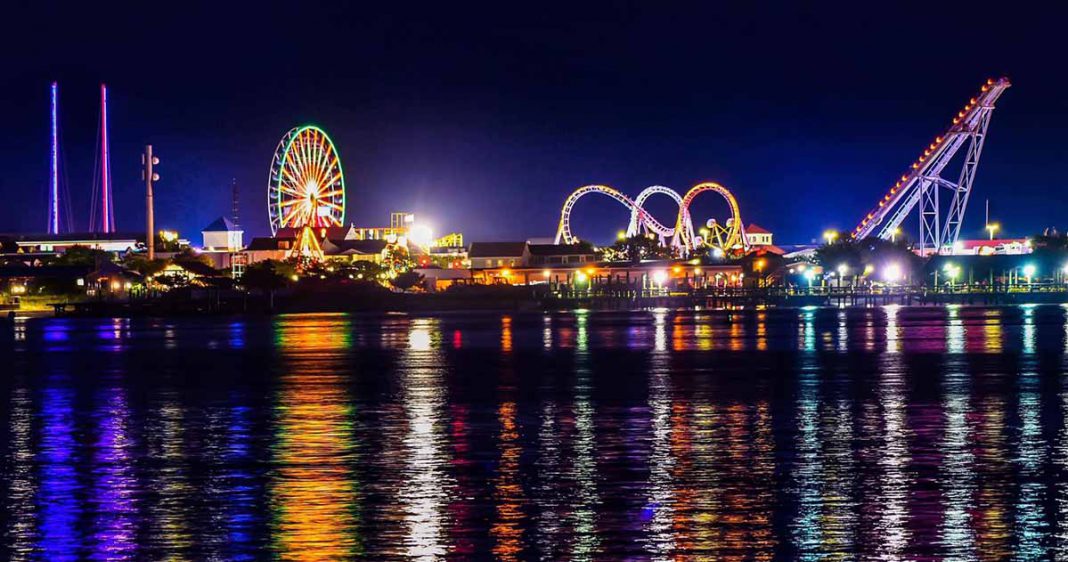 Chris Trimper, whose family is well known for their amusement rides business in Ocean City, MD, died on October 24 at the age of 42. The father of three was enjoying dinner after a charity golf tournament when he suffered an anaphylactic reaction to shellfish.

In honor of Trimper, Maryland state senator Mary Beth Carozza plans to introduce legislation allowing restaurants and other private businesses to carry stock epinephrine auto-injectors and train staff to use them in an emergency. Epinephrine is the only drug that can halt the progression of anaphylaxis and “stock” epinephrine refers to units of the drug that are not specifically prescribed to an individual but may be used on anyone suffering a severe reaction.

“It would be voluntary, not mandatory for these businesses to be able to have an EpiPen on the premises and I also think that it would be very important and I would require that you had the training to be able to use the EpiPen,” said Carozza. EpiPen is a brand name often used to describe epinephrine auto-injectors.

Carozza cautions that similar legislation has failed in the past, but she plans on addressing those concerns before introducing her bill.