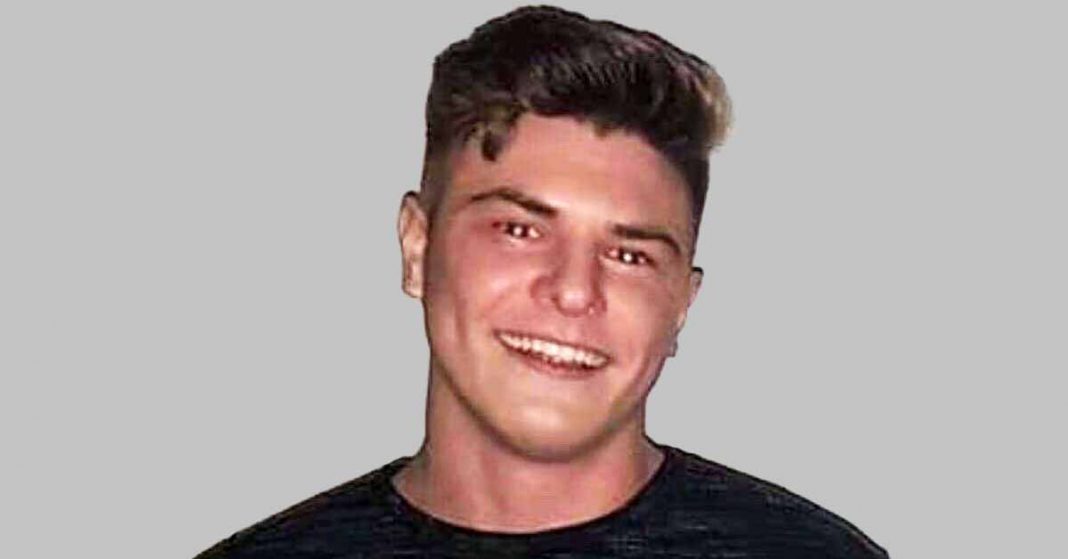 Last August, Sam Collings, a nineteen-year-old from Bolton, Northwest England, sat down to dinner at a restaurant in nearby Darwen and started his meal with a shrimp appetizer.

While out with his friends a little over an hour later, the student complained he was having difficulty breathing. His condition rapidly deteriorated and by the time paramedics arrived on the scene, he had suffered a heart attack brought on by anaphylactic shock. Despite emergency treatment, Collings suffered catastrophic organ failure and died the following day, just two weeks shy of his 20th birthday.

At the inquest yesterday, Lancashire Coroners heard testimony that the family had never suspected that Collings had a severe allergy, though he had occasionally complained of a “scratchy throat” after eating shrimp or eggs, symptoms that had resolved quickly.

I note the history that Samuel was never formally diagnosed with severe allergic reactions.

Mr Collings suffered a cardiac arrest after an anaphylactic reaction to eating prawns. He had only the slightest history of any such allergy and no history of a serious reaction to previously consumed prawns.

After reviewing the written evidence submitted by the physicians that treated Collings, Newman concluded his death was accidental and could not have been anticipated by his family or medical professionals.

The level of his reaction couldn’t have been predicted by the evidence available to him.

Despite maximal medical therapy, he passed away at the Royal Bolton Hospital on the 4th of August 2019 as a result of the anaphylaxis.

Our heartfelt sympathies go out to the Collings family with the loss of their son. We wish them strength and solace as the inquest comes to a close.

As we do when we report such tragedies, we look for learning opportunities that might help prevent similar tragedies in the future.

We remind our readers that a mild reaction does not predict the severity of reactions in the future. The American College of Allergy, Asthma & Immunology puts it best:

Symptoms caused by a food allergy can range from mild to life-threatening; the severity of each reaction is unpredictable. People who have previously experienced only mild symptoms may suddenly experience a life-threatening reaction called anaphylaxis, which can, among other things, impair breathing and cause a sudden drop in blood pressure. This is why allergists do not like to classify someone as “mildly” or “severely” food allergic – there is just no way to tell what may happen with the next reaction. In the U.S., food allergy is the leading cause of anaphylaxis outside the hospital setting.

If you experience symptoms that may indicate an allergic reaction, be sure to visit an allergist for a definitive diagnosis. If you are indeed diagnosed with a food allergy, remember: the next reaction could prove much more severe, so always take 2 epinephrine auto-injectors along everywhere, every time.

Did You Remind Your Teen to Take 2?