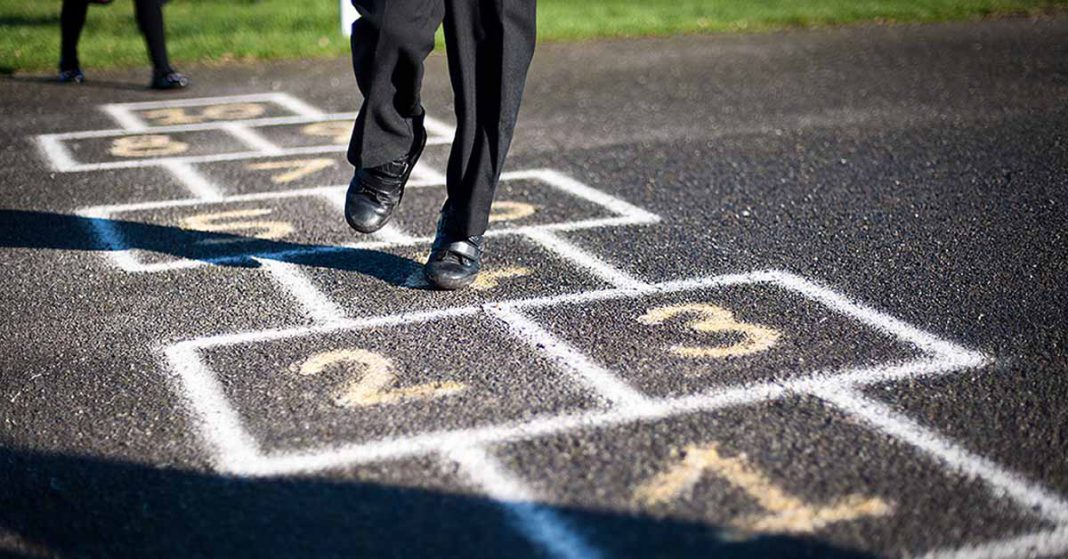 In a study published in the Journal of Allergy and Clinical Immunology, researchers at the University of Toronto sought to determine whether people who suffered recurring anaphylaxis had a similar progression of symptoms each time.

They looked at records from patients seen at a tertiary care allergy clinic from 2012-2018 and analyzed the sequence of symptoms recorded from each patient. They included only the episodes of anaphylaxis to a single allergen, leaving records for 3,174 anaphylactic reactions in 162 patients. These patients ranged from 1-71 years of age with 77% being female.

The researchers concluded that the large majority of people with recurrent anaphylaxis will suffer the exact same sequence of symptoms with subsequent reactions. They advocate that medical practitioners teach individuals to recognize their patient-specific sequence of symptoms to allow them to earlier identify anaphylaxis and administer therapeutic interventions earlier.

The Easter 2020 Edition of the Safe Snack Guide has Arrived with Many Options to Order Online!