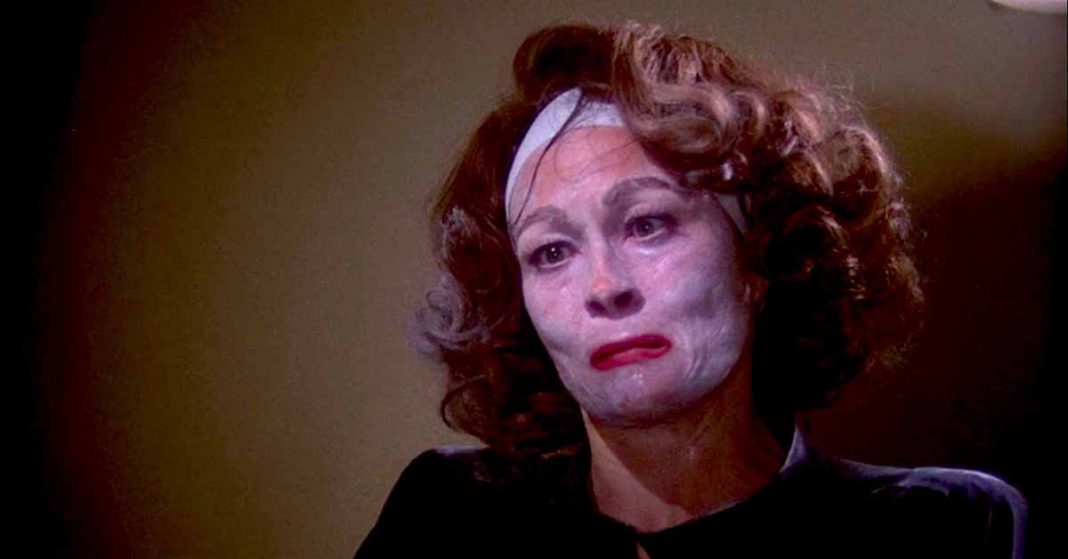 From our Shaking My Head Desk comes this story of a young man who lived his entire childhood believing he had serious food allergies and carrying an EpiPen. He posted of his ordeal to Reddit, reprinted here in its entirety:

Hey everyone. I am 19 years old and my parents are in their 50s.

For as long as I can remember, I have been allergic to several things:

I never questioned this until a couple of months ago. I was at my aunt’s house for my birthday party, and she made brownies for everyone. For me, she took great steps to make them with almond flour and avoided all of my allergies. I started eating them and thought little of it until my aunt suddenly looked at me and, in a panicked way, asked which plate I took the brownies from. I pointed from the one where I got my brownies, and she immediately stood up and told me we had to get my EpiPen. She raced to ask my mother for it, and I sat there scared out of my mind because I had never mistakenly eaten flour before.

I noticed my mother had calmed her down, and then she said that we don’t have to worry because she had switched the plates of brownies, and after all I had eaten the ones made with almond flour. I found this incredibly odd because, really, why would she swap the plates? That doesn’t even make sense. But for the time being I let the issue rest.

It didn’t sit well with me for about a week and I finally went to get an allergy test. The doctor started with a skin prick test, and lo and behold, I didn’t react to any of the above substances. Then he ordered a blood test, and when the results came in, they said that I had absolutely no intolerance to any of the foods It supposed to be allergic to.

I was furious and called my mother. She eventually admitted that she lied to me because she wanted me to be on a paleolithic diet, and wanted me to be able to avoid all temptations. She raised me with a lie about her own health, but she keeps insisting that I try to see it from her perspective. She spams my phone with messages about how healthy I am–that I never had acne, that I have been in great shape my whole life, that I have strong teeth and bones, and even that I got onto a D1 college tennis team.

She has started calling me ungrateful for her intervention and insisting that I really should be glad I never got “carb addicted.” I don’t know what to think. I carried around an EpiPen for all those years–one that I suspect may be fake seeing as my mother never got me to replace it–and I don’t even know anymore.

At I the asshole and an ungrateful It for losing it over this?

Perhaps against my better judgment, I decided that I would re-open a line of communication with my mother. I know this was not recommended by anyone in the post at all, but I just decided that I really wanted to have a relationship with her. I wanted her to see why what she did was so incredibly wrong and crossed so many lines, on top of wanting to be her son again.

I texted her a few days after I made my original post and told her that I was willing to talk if she [A] did not say anything until I had my say, [B] didn’t gaslight me into thinking what she was doing was right, and [C] truly considered my perspective. She agreed instantly. We set up a video chat at that point, where I explained many of the wonderful points people in this community brought up in my original post:

By the end of my rehearsed talk, my mother was straight-up ugly crying. This was not exactly what I expected, but she apologized and said that she had been terrible. It was a huge leap from her previous response to my indignation. She told me everything I said was right, and asked if I would listen to her reason why she did so.

Before I was born, my mother had a much older brother. I knew about him, but never heard specifics on what happened to him. Apparently he basically ate himself to death. He was so obese and food addicted that he was beyond help. He passed away when my mother was pregnant with me. They were close. It had a huge effect on her. She rationalized that lying would be better for me. When I brought up the fact that she didn’t lie once, but for my entire life, she acknowledged that she truly had no excuse.

This did not give me complete closure, but at least I got it. I am talking to my mother and father again. My father also apologized, although he has tried to maintain that he was more of an accomplice who tried to talk her out of it. That’s another fight for another day.

So, what do you think about Mom’s strategy? Was she justified? Was it understandable? Let us know what you think.