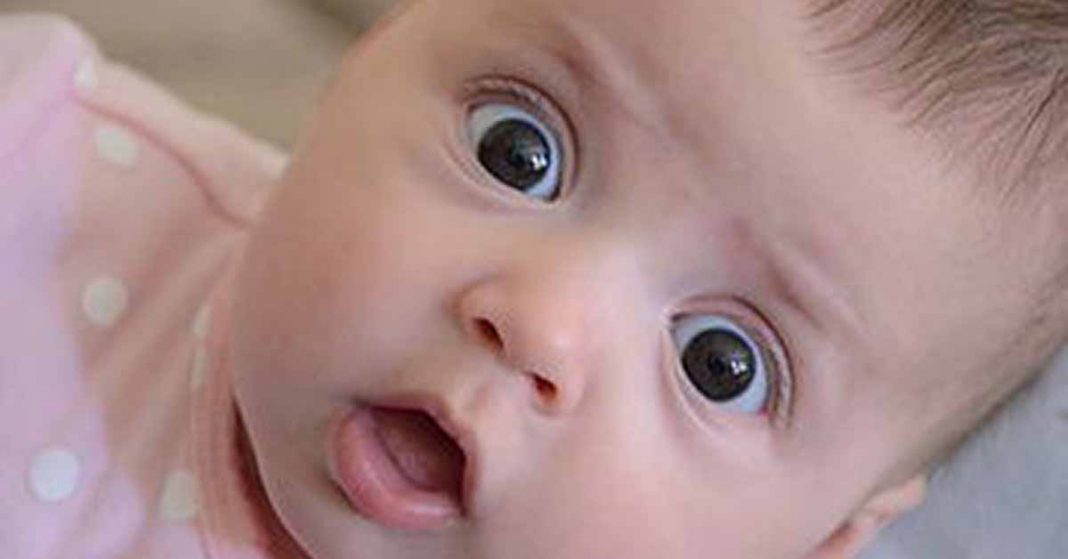 While 93 percent of U.S. pediatricians surveyed were aware of the national guidelines on peanut allergy prevention in infants, only 30 percent were fully implementing the recommended practices and 64 percent reported partial implementation, according to the study published in JAMA Network Open. The guidelines issued in 2017 call for assessment of peanut-allergy risk and introduction of peanut-containing foods in the diet of infants at 4-6 months of age, in efforts to prevent peanut allergy. This is a reversal from 20 years ago, when the American Academy of Pediatrics recommended that peanut should be avoided until the child is 3 years old.

“Our study is the first population-based survey of a large nationwide sample of U.S. pediatricians that characterizes the current practices and barriers associated with the 2017 guidelines for preventing peanut allergy through early introduction of peanut-containing food in the infant’s diet,” says lead author Ruchi Gupta, MD, MPH, pediatrician and food allergy researcher at Ann & Robert H. Lurie Children’s Hospital of Chicago, Professor of Pediatrics (Academic General Pediatrics and Primary Care) and Medicine (Allergy and Immunology), and Director of the Center for Food Allergy and Asthma Research at Northwestern University Feinberg School of Medicine. “We found that nearly 70 percent of pediatricians reported needing additional guideline training. Barriers to implementation are important to address since pediatricians, beginning with the 4-6 month well-child visits, can have a vital role in the reduction of peanut allergy.”

Peanut allergy is the most common pediatric food allergy, affecting 2.2 percent of U.S. children. It is the food allergy least frequently outgrown and is often associated with severe reactions. The 2017 guidelines from the National Institute of Allergy and Infectious Diseases (NIAID) are based on evidence that early introduction of peanut-containing food to infants significantly reduces peanut allergy prevalence.

“We need further research on forms of training and types of practice aids that are necessary to increase guideline implementation,” says Dr. Gupta.

Research at Ann & Robert H. Lurie Children’s Hospital of Chicago is conducted through the Stanley Manne Children’s Research Institute. The Manne Research Institute is focused on improving child health, transforming pediatric medicine and ensuring healthier futures through the relentless pursuit of knowledge. Lurie Children’s is ranked as one of the nation’s top children’s hospitals by U.S. News & World Report. It is the pediatric training ground for Northwestern University Feinberg School of Medicine. Last year, the hospital served more than 220,000 children from 48 states and 49 countries.