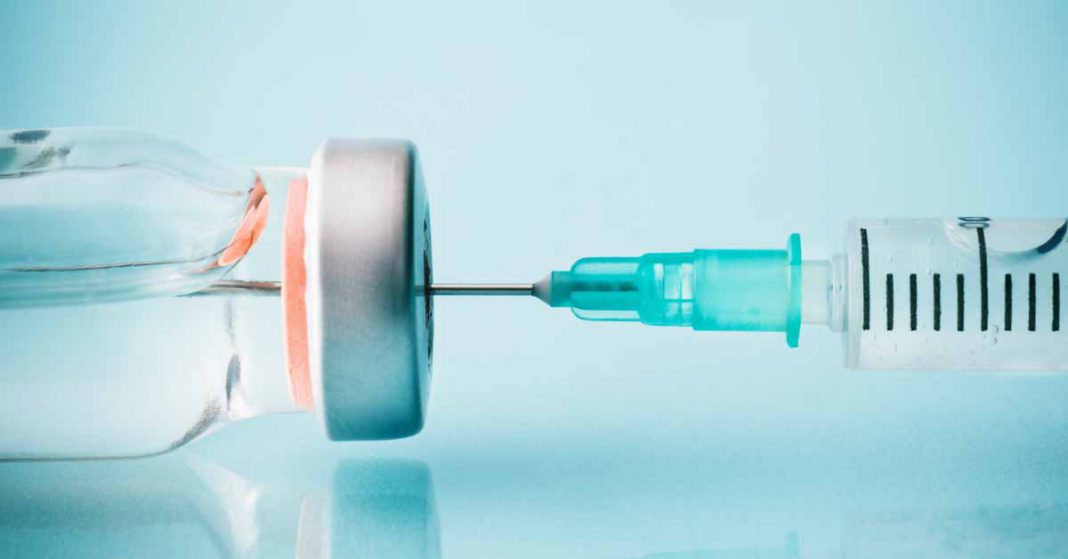 The New York Times has reported a healthcare worker with no prior history of allergic reactions suffered anaphylaxis 10 minutes after receiving the Pfizer COVID-19 vaccine at Bartlett Regional Hospital in Juneau, Alaska. The patient experienced symptoms including flushing and shortness of breath.

According to emergency department medical director Dr Lindy Jones, the reaction subsided shortly after the worker was treated with epinephrine. He said the worker remained enthusiastic that she had received the vaccine and was set to be discharged later on Wednesday.

“She is healthy and she is doing well,” Dr Jones said.

Anaphylaxis is a serious, life-threatening reaction to a food, drug, insect venom, or other trigger. Epinephrine is the only drug to treat the progression of anaphylaxis and should be administered as early as possible. The symptoms were similar to those suffered by two healthcare workers in the UK reported last week upon receiving the Pfizer vaccine.

Jerica Pitts, a Pfizer spokesman, said the company is working with local authorities to learn more details about the reaction. “We will closely monitor all reports suggestive of serious allergic reactions following vaccination and update labeling language if needed,” she said.

The FDA issued guidance this weekend warning those with a prior history of a severe allergic reaction to any component of the Pfizer vaccine to avoid it, a standard disclaimer issued for most vaccines. The healthcare worker in this case had no such prior history.

Both the Pfizer vaccine and the Moderna candidate currently being considered for authorization by the Food and Drug Administration (FDA) employ versions of “messenger RNA” (mRNA) encased in fats, though the mRNA and fats differ between the two.

We are following the roll-out of COVID-19 vaccines closely for reports that may affect the food allergy community. Stay tuned.