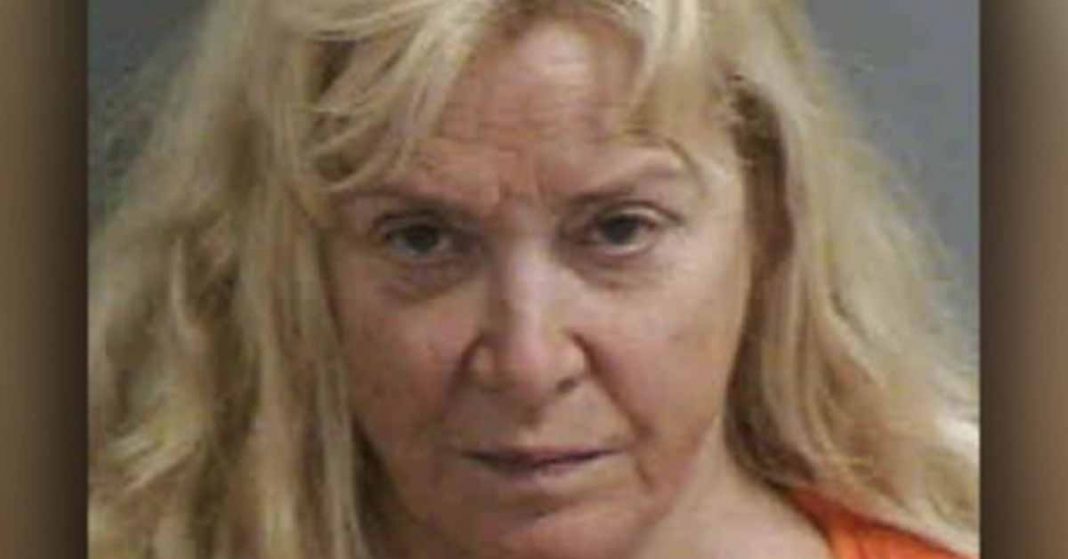 A 62-year-old woman from Naples, Florida, was arrested yesterday after allegedly stabbing her sister with an EpiPen multiple times according to the Naples Police Department. She faces a charge of domestic battery.

At around 10:30PM, police responded to a local residence after receiving an anonymous call to 911 from the area. Responding officers met a woman who said she was drinking with her sister, Joanna Zielinski, before falling asleep, leaving Zielinski to continue drinking and taking drugs on her own.

The woman said Zielinski “went crazy”, attacking her with the EpiPen before calling 911.

When asked by police why she called 911, Zielinski responded: “I’m allergic to drunks, so I injected her with the EpiPen so she wouldn’t be drunk anymore; what’s the big deal?”

Paramedics arrived on the scene and determined that because Zielinski hadn’t held the EpiPen correctly, no epinephrine was injected.

Police said the EpiPen belonged to Zielinski to be used for medical emergencies.

The woman told police she had been hurt by Zielinski multiple times before and intended to press charges. Zielinski was arrested and taken to the Naples jail center.

Here is a video showing the proper way to administer an EpiPen for anaphylactic emergencies (which, incidentally, does not include assault):

Source: Drunk Naples woman stabs sister with EpiPen in attempt to ‘sober her up’ — WBBH-TV