Intranasal Delivery of Emergency Epinephrine Takes Another Step Toward Realization 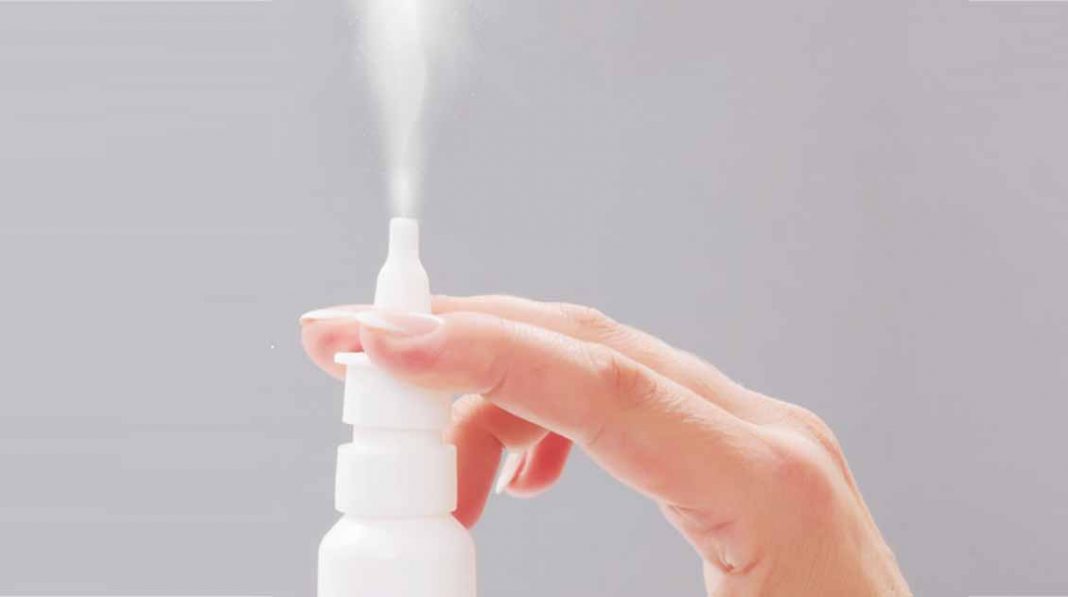 We’ve been following the progress of ARS Pharma’s and Bryn Pharma’s intranasal emergency epinephrine devices as they make their way through clinical trials. These devices are meant to provide a needle-free alternative to today’s auto-injectors for the treatment of anaphylaxis.

Now, yet another company is reporting promising results in the race to bring an intranasal device to market, although this one does so differently.

Nasus Pharma based in Tel Aviv is reporting positive results from a pilot study of their FMXIN002 candidate. Unlike the other devices, this device stores and delivers epinephrine in powder form.

The results of the study with FMXIN002 powder intranasal Epinephrine show that it can provide a safer and more effective rescue for the emergency treatment of life-
threatening allergic reactions by providing an easy-to-use device and quicker absorption of Epinephrine.

During the study, twelve volunteers with known seasonal allergies received three-sequenced treatments with either 0.3 mg intramuscular (IM) epinephrine via an autoinjector or FMXIN002 in dosages of 1.6 and 3.2 mg. Each intranasal dosage was tested under normal conditions and under nasal allergen challenge in which nasal congestion was created to simulate the congestion of the nose in anaphylaxis.

All in all, five treatments were given in a cross-over design to compare the response to epinephrine delivered by FMXIN002 or injection with and without a nasal allergen challenge.

The results demonstrate that the exposure and maximum plasma level of a 3.2 mg FMXIN002 dose was comparable to a 0.3 mg IM injection of epinephrine under normal nasal conditions.

The time to maximum plasma level and time to 100 pg/mL of a 3.2 mg FMXIM001 dose was significantly faster than IM injection.

FMXIN002 showed a significantly superior pharmacokinetic profile especially during the first 30 minutes in a simulation of the real-life nasal congestions that occurs in severe allergic reactions:

The treatment was well tolerated with no significant side effects and there were no excess changes in physiological parameters.

In cases of severe life-threatening allergic reaction, the therapeutic time window is very short and immediate rescue with Epinephrine is required. Therefore, the pharmacokinetics/pharmacodynamics of epinephrine rescue are extremely important for this immediate period.

Failure to administer epinephrine promptly has been identified as the most important factor contributing to death in patients with allergies. Parents and caregivers are often reluctant to give injections. A user-friendly, simple nasal inhaler could make the much-needed rescue therapy be given in time.

This, in addition to the significantly shorter time to therapeutic blood levels and higher dose in the relevant first half an hour [provided by] FMXIN002 could change dramatically the risks associated with severe allergy and anaphylaxis.