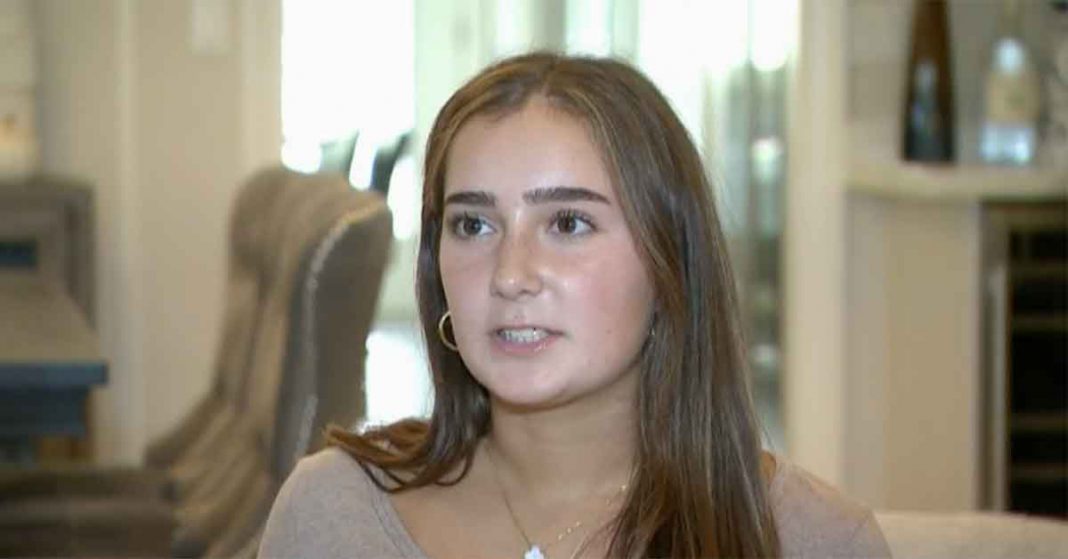 “I was just lucky that my mom literally saved my brother’s life,” said Lucia.

Her mother had administered epinephrine using an auto-injector. Epinephrine is the only drug that can halt and reverse the progression of anaphylaxis, a life-threatening allergic reaction to a food, drug, insect venom or environmental substance.

According to Food Allergy Research and Education (FARE), an estimated 32 million Americans are coping with food allergies, 5.6 million of which are children. Many haven’t been diagnosed before they suffer a reaction and so do not carry epinephrine.

“The time after having a reaction and needing an EpiPen is a very short period,” explained Zeremba, “…their lives are literally at risk, and I can do something about that.”

Lucia contacted NY State Senator Andrew Gournardes, urging him to take action. He responded by authoring a bill to require large venues like arenas and convention centers to maintain stock epinephrine on-site and to have staffers trained to administer the drug in an emergency. “Stock” epinephrine refers to a supply of the drug that is not prescribed to any one individual.

“This is something that no one had previously thought about,” said Gournardes, “…we did some research and found out that it was not currently law and we said it should be.”

Gournardes said the bill has been drafted and will formally be introduced at the start of the next legislative session which begins January 4. He hopes the measure will be signed into law by June.

Here is a News 12 report describing the efforts of Lucia and State Senator Gournardes: