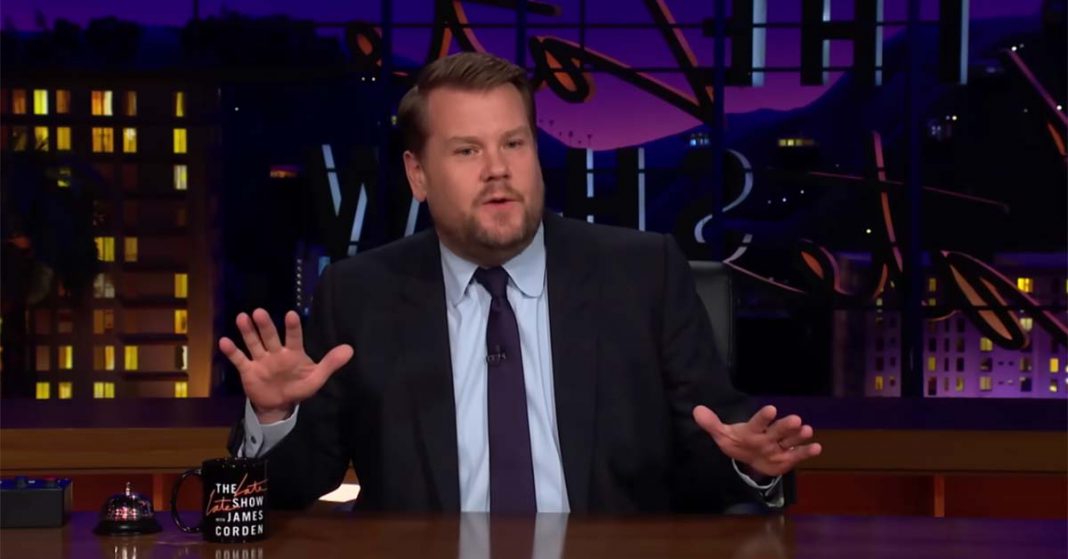 James Corden, host of the Late Late Show with James Corden which airs on CBS, was involved in a quarrel with staff at Manhattan’s famed Balthazar, a french restaurant located in SoHo.

Soon after, restauranteur Keith McNally — who has a reputation for being an instigator on social media — took to Instagram to lambast Corden, calling him a “hugely gifted comedian, but a tiny cretin of a man” while banning him from the restaurant:

The controversy has been brewing in the media since, and Corden decided to address the situation during the opening of his show last night.

During his apology, he explained that his wife has a serious food allergy. Despite having informed waitstaff, they failed to properly address her restrictions multiple times. After the third time, Corden said: “In the heat of the moment, I made a sarcastic, rude comment about cooking it myself. And it is a comment I deeply regret,”

As we do in these “You be the Judge” segments, we look to you, the food allergy community, for your feedback. Was Corden justified in the original comment? Was McNally right in going public on Instagram? Is this whole episode a case of the celebrity media blowing a fairly innocuous incident way out of proportion?

Let us know your thoughts below.