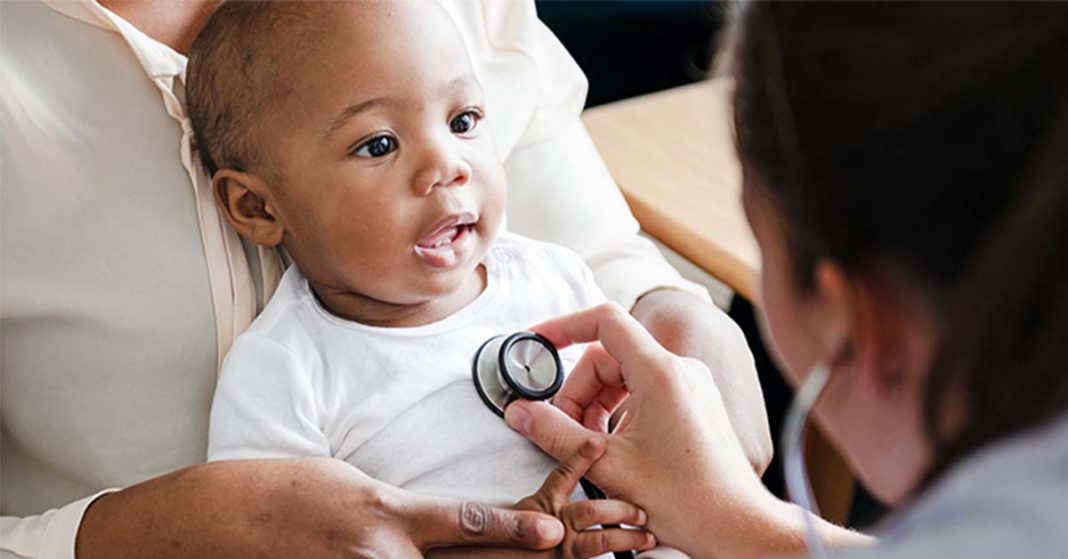 In a study published in the Journal of Allergy and Clinical Immunology: In Practice, principal investigator Matthew Greenhawt, MD, a professor of pediatric allergy and immunology at the University of Colorado School of Medicine, and his co-researchers found that annual healthcare costs were significantly higher among children who don’t receive care from an allergist for peanut allergy (PA) compared with those who do.

“One of the outcomes of this research is that these data show that for peanut-allergic children, care from an allergy specialist can result in money saved. That is important for payers to realize.”

In this and previous research, Greenhawt has worked to “build a story of why peanut allergy is important to treat, why the FDA should be approving products to treat it, and why insurance companies should be paying for these products.”

Greenhawt and his co-researchers used specific diagnostic codes from IBM MarketScan Commercial Claims and Encounters data gathered between January 2010 and June 2019 to demographically matched a total of 72,854 patients with peanut allergy and 166,825 patients with non-peanut food allergy controls (NPAFAC). Outcomes were measured and compared for 12 months before and after first claim date.

Among the more than 72,000 people with PA, almost 54% had one or more visits with an allergist. Those with PA who received care from an allergist versus those who did not receive allergist care were prescribed epinephrine at significantly higher rates, and also had higher rates of epinephrine insurance claims, epinephrine costs, and number of peanut anaphylaxis events.

Greenhawt and his co-researchers found that total healthcare costs were higher in the NPAFAC group than in the PA group. Among those with PA, total health care costs were significantly lower in those who received care from an allergist compared with those who didn’t – $6,347 vs. $8,270.

“We were impressed but not surprised to see that allergists are handling children who have more epinephrine-associated claims,” Greenhawt says. “We consider that a mark of higher severity of illness. But it was interesting to see that even in the peanut allergy group, despite markers that the children have a higher severity of illness, receiving care from an allergist still resulted in cost savings compared with those who don’t see an allergist.”

Greenhawt emphasizes that the health economics and health services utilization related to food allergy diagnosis and reaction treatment has been under-studied, and that he is hopeful data like these can help demonstrate the high value associated with allergist care for food allergy, in particular peanut allergy.

“For example, if you look at anaphylaxis, those are very expensive admissions,” Greenhawt says. “And I’m not suggesting such admissions do not happen despite someone with peanut allergy being under the care of an allergist. But this study provides data that for people with a peanut allergy, allergy specialty care is cost-saving compared to not having a specialist involved, and this provides value to both payers and patients.”

One limitation of the data in this study is that these were not stratified by type of insurance plan, type of deductible, or number of specialty visits allowed by the plan. However, Greenhawt notes that this is an area for further exploration to better understand how allergy specialty care can be delivered.

“We want to make sure that allergists are central in caring for patients with food allergy,” Greenhawt says. “Every year, reimbursement cuts occur and we’re given fewer resources to solve the same or a greater number of problems. This is a study that can provide evidence that the choices a payer makes on what services to cover may have unintended economic consequences.”