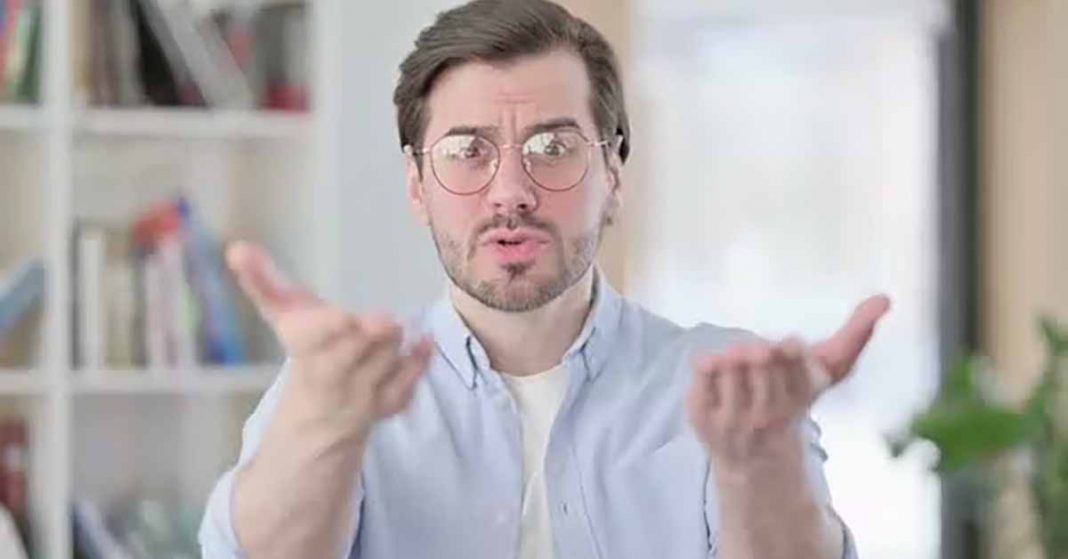 For some, Thanksgiving is a time for enjoying the company of family and friends while for others, the holiday is a time to air grievances and settle scores. Regardless of how your family celebrates, it’s generally a time of stress for those with food restrictions who must deftly determine whether they can attend based on whether they can be safely accommodated at the dinner table.

That leads to today’s installment of “You be the Judge“, our series where we present a real-life story and ask you to sound off with your opinions.

A man hosting Thanksgiving turns to reddit to tell his story. What happens next is detailed in the post entitled “AITA for refusing to make my niece special food for our family gathering?” by user u/throwaway6301122.

We’ve referred to the “AITA” subreddit (i.e. group) before where this story is posted. AITA is short for “Am I the A-Hole” and it provides a medium where people question their own behavior and readers vote.

My wife (36) and I (38) have decided to host thanksgiving this year. My sister, Maggie (43), just informed me yesterday that her daughter, Bria (21), is now following a gluten free diet and asked if there’s anything that she’d be able to eat. I told her that Bria can eat turkey, gravy, sweet potato casserole, and pie. She misunderstood and told me that there was no need to change everything for her. I told her we aren’t changing anything and she can eat the same food as us since it was her decision to start a restrictive diet right before the holidays. Maggie told me that her kid will not be able to eat most of the food and I told her that isn’t my problem. She then told me that she’d be bringing some sort of special dish for her. I told her that I didn’t want to make my wife uncomfortable with her competitive bullshit, because my sister has a history of doing this. Maggie has now convinced half of my family that I’m the asshole and my wife is trying to convince me to hand thanksgiving off to someone else. AITA?

The post received over 3,000 “upvotes”, meaning readers find the topic interesting regardless of whose side they take, and over 1,400 comments have been left with their feedback.

After what we presume was some scathing feedback, the author followed up with this update:

I asked a lot more questions after seeing half the comments mention how they got medical stuff started at this age. Bria does have a history of starting and stopping diets randomly because she’s bored so I assumed from the start. My wife and Maggie are now working on the food together because it is a health problem and my wife has no idea where to start with that. I don’t want anybody sent to the ER over this. I’m with the rest of you in your judgement and I hear the comments calling me an asshole. I see that now.

So here’s where we turn to you, our readers, who know a thing or two about food restrictions and being excluded because of them. It seems like the author is somewhat contrite about his original post. Are you convinced? Should the late notification of his niece’s gluten restriction have had any bearing on his answer? Was he just justified given his sister’s track record? You be the judge by letting us know your thoughts in the comments section below.

You be the Judge: Woman Gives Stepdaughter a Snickers (and Trip to ER) After Mistaking Her for Twin Sister

You be the Judge: Should Grandmom Get a Second Chance After Nut Exposure?