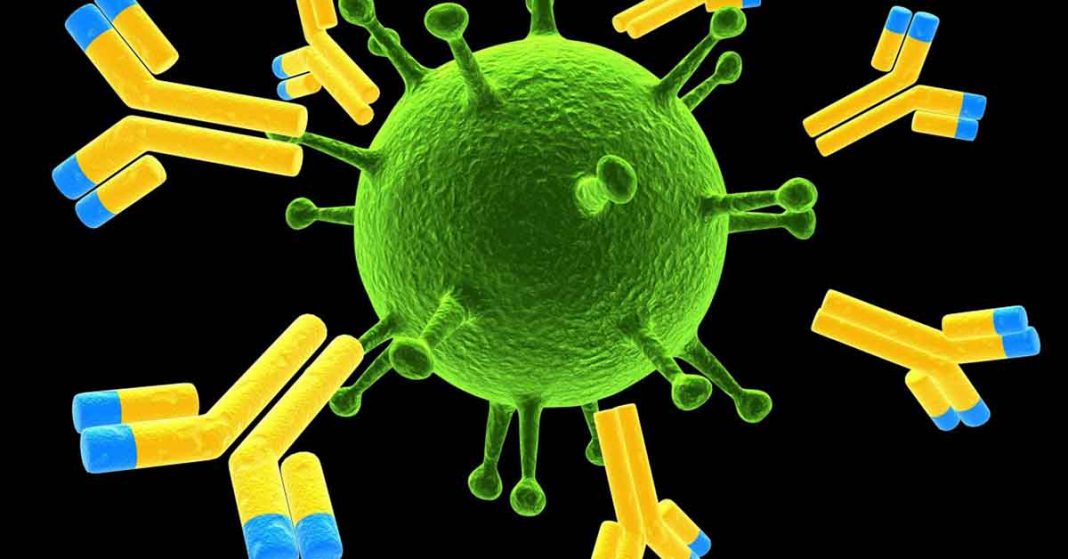 Antibodies are immune system proteins that circulate in the blood, looking for invaders like foreign bacteria and parasites. The predominant antibody in the gut is Immunoglobulin A (IgA) which regulates normal microflora and neutralizes toxins and pathogens.

Although the mechanism of food-specific IgA in the gut is unknown, it was thought to protect individuals from food allergy by binding to ingested food allergens to prevent them from gaining access to the intestinal epithelium. The evidence to support this hypothesis, however, is indirect and mixed.

In a study published in the journal Science Translational Medicine, researchers from Northwestern University found that there was detectable stool peanut-specific IgA in a cohort of 112 non–food-allergic infants that is similar to adult quantities of gut peanut-specific IgA.

Similarly, egg white–specific IgA was detectable in infant stools and did not predict egg tolerance or outgrowth of egg allergy

Said Stephanie Eisenbarth, MD, PhD, chief of Allergy and Immunology in the Department of Medicine:

We were able to collaborate with different groups around the country to look at a number of different cohorts of children and young adults to ask: ‘Does the presence of IgA to peanut tell us that the person is tolerant to peanut? We found that there really was no difference between kids who had peanut allergies and children who didn’t, and the same is true with egg allergies.

Their research will now turn toward developing an understanding of the role IgA plays in patients who have undergone immunotherapy and have subsequently developed a tolerance to their food allergens.