What We Learned from the Passing of Simon Katz 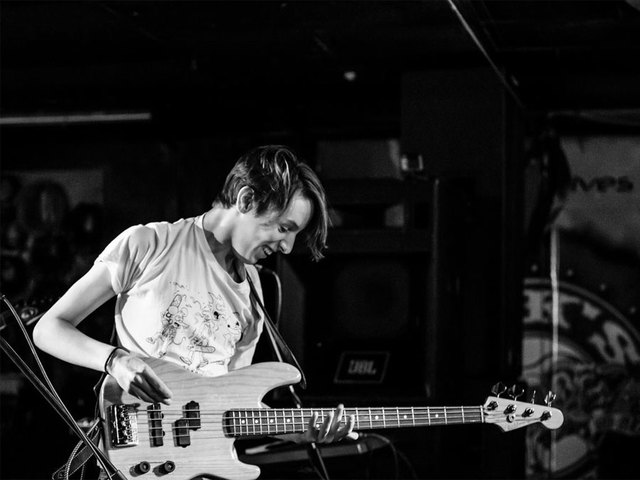 By now you may have read of yet another food allergy-related tragedy, the passing of Simon Katz, a 16-year old student of Chatfield High School in Littleton, Colorado. He was rushed to the hospital on Monday after inadvertently taking a bite of a s’more made with peanut butter at a school homecoming celebration after suffering anaphylactic symptoms.  He was pronounced dead at the hospital despite multiple shots of epinephrine and CPR administered by his father on the way.

This was the second report of a teen death due to anaphylaxis in a week, yet another horrific nightmare to befall a member of the allergic community. Our heartfelt and deepest sympathies are with the Katz family.

As we generally do when anaphylaxis-related tragedies appear in the news, we seek out the only good that can come from such reports, namely learning from the experience to prevent such occurrences in the future. Here are a number of extenuating circumstances that were reported in the media:

The takeaways from this story are those that we advocate every day:

While our readers are undoubtedly tired of hearing us repeat these simple, common sense precautions, we find that the majority of deaths due to severe allergic reactions – especially in teens – might have been prevented had they been followed.

Please do your part to prevent the next occurrence. The last thing we want to do is use your family’s tragedy as a learning opportunity for others.