School Breakfast Sends Second-Grader With Allergy to the ER Twice 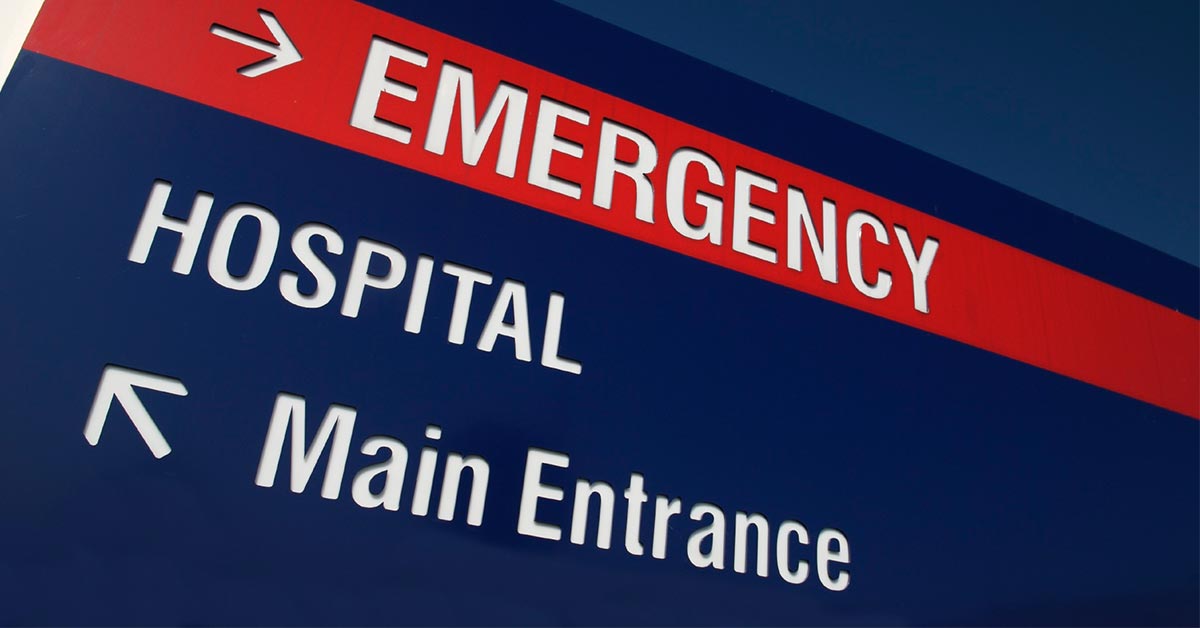 A 7 year-old girl with an allergy to cinnamon was sent to the emergency room twice in one week due to errors made by staff during breakfast. The girl attends Brackenridge Elementary School in San Antonio.

On September 1, special diet breakfasts were placed on top of a meal display, but when breakfast was over and one meal was left over, a cafeteria worker went to the girl’s classroom to check in on her. She found her eating a cinnamon roll.

The teacher sent the girl – who by that time was complaining of an itchy mouth and throat – to the nurse who gave her Benadryl and a dose of epinephrine and called her mother. Emergency medical technicians were called who determined the girl was in stable condition, but she was taken to the hospital for evaluation.

On Tuesday, September 5, Vanita Rodriguez, the cafeteria supervisor, decided to switch meals in order to speed up breakfast which was taking too long to distribute. Biscuits and sausage were swapped out for an apple bar and fruit. While the meals were being distributed, a worker realized no one had bothered to prepare the special meals for the day.

Again, a worker ran up to the girl’s classroom and they found her to have taken several bites of the apple bar which contained cinnamon. She was taken to the nurse’s office where she was again administered Benadryl and epinephrine from an auto-injector and rushed to the ER for evaluation.

During a grievance hearing on the incidents, Jason Pirruccello, the district’s director of policies and public information, said the cafeteria manager acted carelessly. Rodriguez had been trained on special diet protocols less than a month before the incidents occurred, signed a document to show she understood them, and had several meetings about breakfast procedures with her supervisor and principal the day before Labor Day weekend, he said.

“Ms Rodriguez should have been on heightened alert after that first incident,” Pirruccello said. “It should not have ever occurred again. … The student’s health was placed in jeopardy on both occasions, and the parents are now saddled with bills.”

Ms Rodriguez was terminated following the incidents. After a March 30 hearing, trustees of the district declined to reinstate her.

The district is considering changes to procedures including using specialized software used to track the preparation and distribution of special meals.