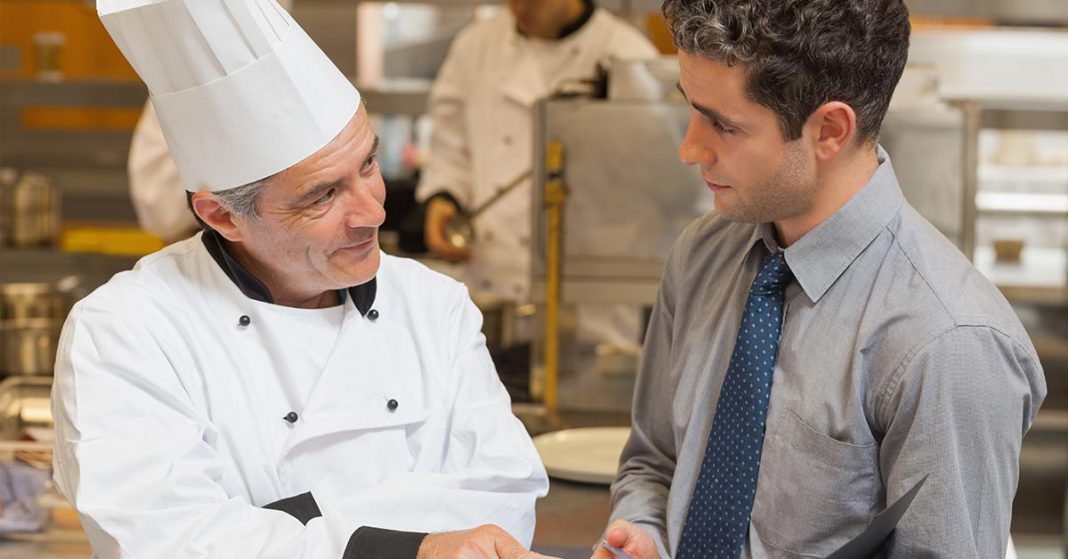 During the period from January 2014 – February 2015, the Centers for Disease Control and Prevention (CDC) conducted a survey of restaurants at six sites throughout the US in order to gauge their training practices regarding food allergies. The report, published last month, was not encouraging.

Food allergies affect an estimated 15 million Americans and are responsible for approximately 30,000 emergency department visits and 150-200 deaths each year. Nearly half of the food allergy related deaths that occurred over a 13-year period were caused by food from a restaurant or other food service establishment.

The CDC used data collectors at six locations (California, Minnesota, New York, New York City, Rhode Island, and Tennessee) to phone restaurants in their geographic area to determine their eligibility for the study. Restaurants were defined as facilities that prepare and serve food or beverages to customers that were not food carts, mobile food units, temporary food stands, or caterers, and were not located in supermarkets or institutions. Only restaurants with an English-speaking manager were eligible to be included in the study.

A random sample of 50 of those restaurants from each location was selected using statistical software resulting in a total of 278 establishments participating in the study.

Although most restaurants had ingredient lists for at least some menu items, few had separate equipment or areas designated for the preparation of allergen-free food.

Cross-contact of allergens is a serious concern for diners with food allergies. Even if your dish does not contain your allergen of concern as an ingredient, allergen trace can easily be transferred from cookware, utensils, and preparation surfaces that have been exposed to the allergen.

We at SnackSafely.com urge you to be especially vigilant when eating out. Discuss your family’s food allergies with the management and avoid eating establishments that prepare dishes using your allergen of concern unless you are absolutely confident the establishment can safely accommodate you.

And never eat out unless you have your epinephrine auto-injectors with you. Take two along with you everywhere, every time.