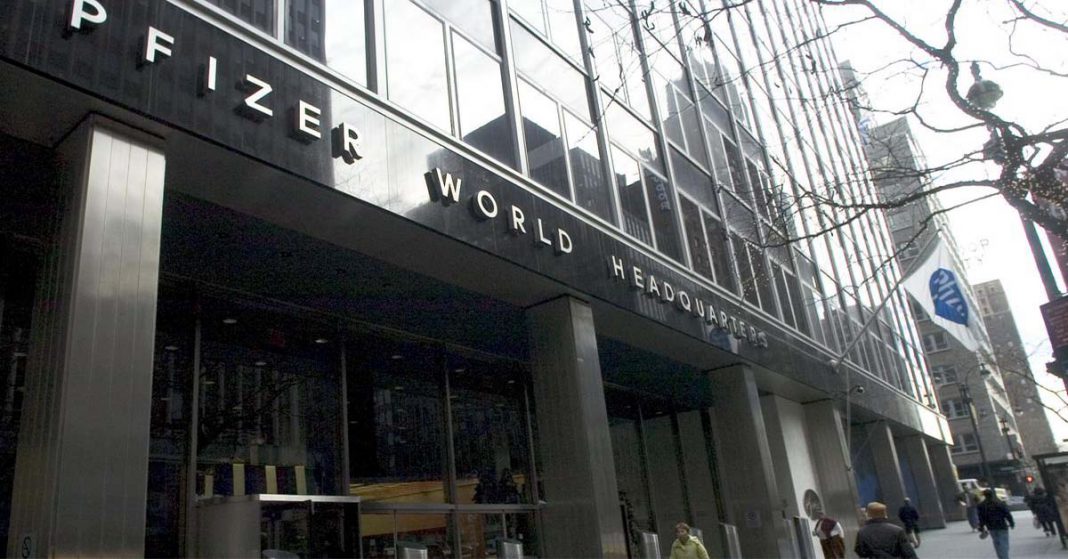 The US Food and Drug Administration (FDA) on Tuesday issued a letter to Meridian Medical Technologies, a subsidiary of Pfizer, warning of numerous violations at its Brentwood, MO plant where it manufactures the EpiPen line for Mylan.
The letter asserts that Meridian did not perform adequate due diligence when it learned of problems related to the mechanism responsible for injecting and delivering the proper dose of epinephrine.
Quoting from the letter: “Our own data show that you received hundreds of complaints that your EpiPen products failed to operate during life-threatening emergencies, including some situations in which patients subsequently died.”
The New York Times quotes Kim Becker, a spokeswoman for Pfizer, as responding in a prepared statement that the company was “very confident in the safety and efficacy of EpiPen products being produced at the site” and noted that it has shipped more than 30 million EpiPens since 2015. “Its not unusual to receive product complaints, especially when the product is frequently administered by non-medically trained individuals.”
She added, “We currently have no information to indicate that there was any causal connection between these product complaints and any patient deaths.”
The letter refers to problems leading to a recall of 13 lots of EpiPen and EpiPen Jr epinephrine auto-injectors issued in March.
The FDA letter closes with the following warning:

Correct the violations cited in this letter promptly. Failure to promptly correct these violations may result in legal action without further notice including, without limitation, seizure and injunction. Unresolved violations in this warning letter may also prevent other Federal agencies from awarding contracts.

Until these violations are corrected, we may withhold approval of applications listing your facility. We may re-inspect to verify that you have completed your corrective actions.

The US Military and Homeland Security hold numerous contracts with Meridian to supply drugs delivered via preloaded auto-injectors.