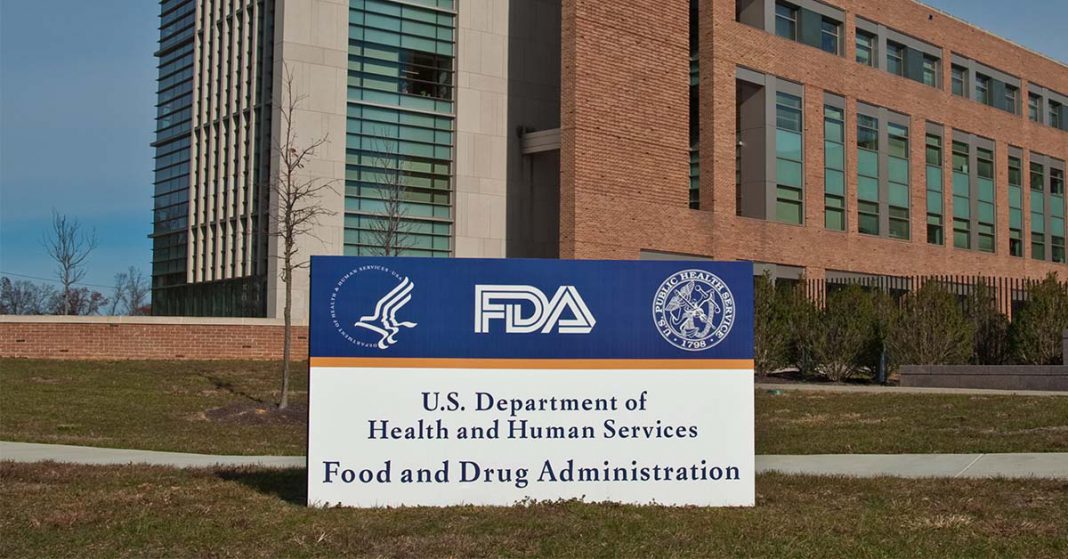 In a statement published yesterday on the Food and Drug Administration (FDA) website, FDA Commissioner Dr Scott Gottlieb pledged to make it easier for generic versions of “complex drugs” to be brought to market once the original’s patent expires.

According to Gottlieb, “complex drugs comprise high cost medicines like metered dose inhalers used to treat asthma, as well as some costly injectable drugs. These medicines generally have at least one feature that makes them harder to ‘genericize’ under our traditional approaches. As a consequence, these drugs can face less competition.”

The implication is that epinephrine auto-injectors fall within the category of complex drugs.


Click to visit sponsor
The FDA commissioner hopes to increase competition in a number of ways. First, he pledges to streamline the generic drug approval process. One avenue the FDA plans to pursue is to provide more proactive guidance to generics manufacturers on Abbreviated New Drug Applications (ANDAs), the process a pharmaceutical company must undergo to establish bioequivalence between the generic and the original.
Second, he pledges to “close loopholes that allow branded drug companies to game our rules in ways that forestall the generic competition that Congress intended.” How he plans to accomplish this is not clear.
The FDA will be deemed successful in its plan to spur increased competition between branded drugs and generics if prices for these complex drugs fall substantially. How long that might take remains to be seen.
Source: Reducing the Hurdles for Complex Generic Drug Development – FDA Voice
Print or share this article
Print
Mail
Tweet
Share
Print or share this article
Print
Mail
Tweet
Share
Click to visit sponsor
Previous article
Industry Foundation Awards Grant for Study of Allergen Recalls
Next article
An Interview with Jenny Sprague, Founder of FABlogCon