What We Learned From the James Turnbull Tragedy 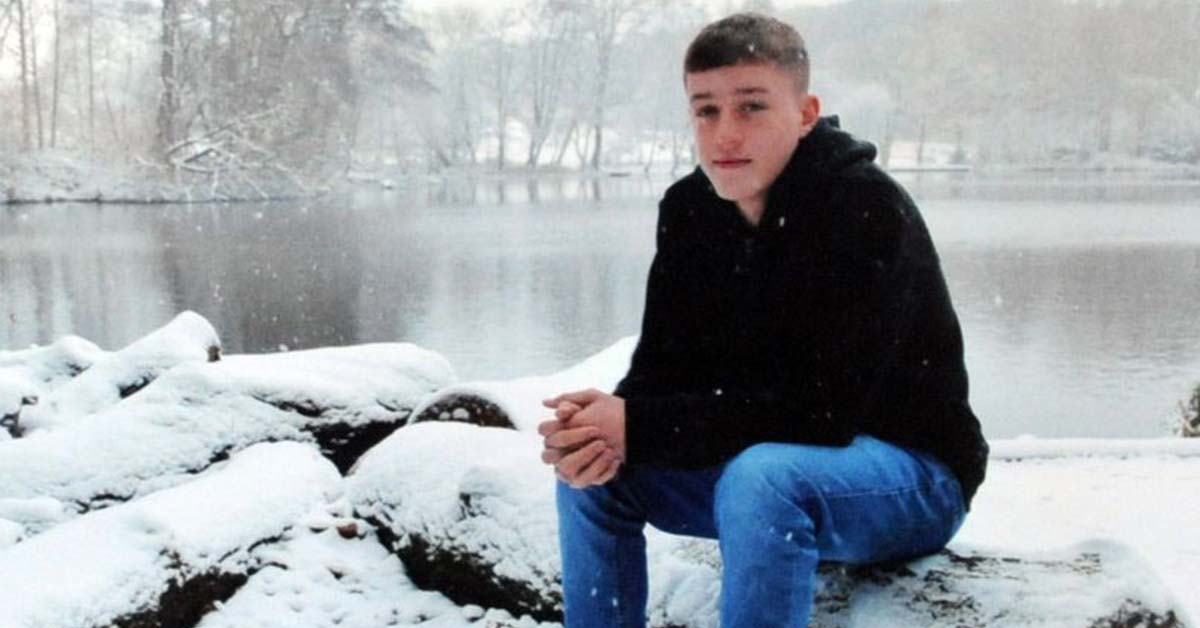 Another teenager has passed due to anaphylaxis, this time in the UK.
James Turnbull, a 15 year-old from Bramcote, Nottinghamshire, was an aspiring soccer player who had suffered from a nut allergy for years.
While travelling with friends by bus during an evening out on February 24, James ate a chicken ball from a friend’s Chinese take-out meal. Shortly after exiting the bus, James collapsed from anaphylactic shock. He was taken to a nearby medical center where doctors were unable to revive him.
Said James’ father, Mark Turnbull:

He was outgoing and popular. He loved his football and his music and really enjoyed being out with his mates. He was gearing up for a future in football. He was refereeing for the Derby mini league and was a talented footballer.
By the time he got off the bus he had collapsed. He had four or five mates with him. Paramedics worked on him for 50 minutes.
He had a nut allergy and it was a nut reaction. He could smell a nut at 50 yards but his mates had a Chinese on Saturday night. He took a chicken ball, which had traces of nut in it, and he went into anaphylactic shock.
Normally he can taste the nut straight away, but on this occasion he did not.

James’ funeral will be held on March 19 at St Michael’s church in Bramcote.
Our heartfelt condolences go out to the Turnbull Family and we wish them solace during the difficult time ahead.

As we often do when we report news of a loss like James’, we discuss strategies that might prevent similar tragedies to the food allergy community the future.

We don’t know whether James was carrying epinephrine at the time of his exposure, but it is absolutely imperative for individuals suffering from food allergies to always carry two epinephrine auto-injectors with them at all times. The recommendation is to carry two in case the first malfunctions or does not deliver a sufficient dose to halt the progression of symptoms of anaphylaxis.

Please always be cautious regarding food and relate the above to your child or family members coping with food allergies as well.
Click here to download your free set of flyers from our “Take 2” Campaign to help remind you to “Take 2 epinephrine auto-injectors along everywhere… every time.” Place them at home, work, and school… wherever you need a friendly nudge to remind you.
Source: Aspiring footballer, 15, with a severe nut allergy collapsed and died after eating a chicken ball from his friend’s Chinese meal – Daily Mail
Print or share this article
Print
Mail
Tweet
Plus
Share
Share
Facebook
Twitter
Pinterest
Linkedin
WhatsApp
ReddIt
Mix
Email
Print
Click to visit sponsor
Previous articleAimmune to Submit FDA Application for Peanut OIT Candidate by End 2018
Next articleResearchers Discover Receptor That Protects Against Allergies and Asthma