Researchers Discover Receptor That Protects Against Allergies and Asthma 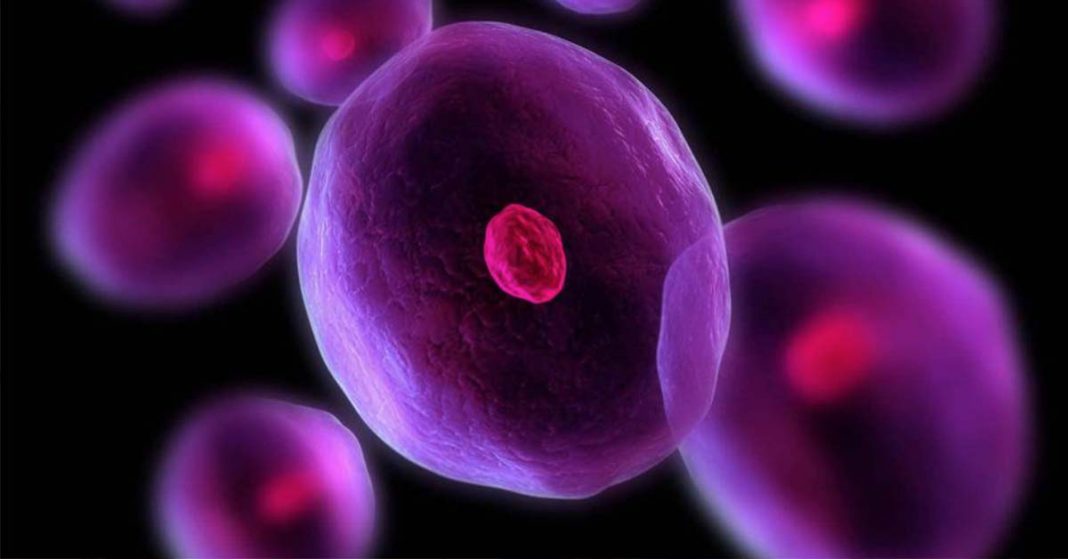 A special receptor on cells that line the sinuses, throat and lungs evolved to protect mammals from developing a range of allergies and asthma, according to a study from researchers at Johns Hopkins Bloomberg School of Public Health.
The scientists found that the receptor, dectin-1, recognizes a protein found in house dust mites, cockroaches, shellfish and other invertebrates, and responds by suppressing immune reactions to these common triggers of allergy and asthma. The scientists also found evidence that this protective mechanism is dramatically impaired in people who have asthma or chronic sinusitis due to dust-mite sensitivity.
“Everyone is exposed to these substances, yet most don’t have allergic responses to them, and this mechanism we’ve discovered appears to explain why,” says study senior author Marsha Wills-Karp, PhD, Anna M Baetjer Professor in Environmental Health at the Bloomberg School and chair of the Department of Environmental Health and Engineering.


Click to visit sponsor
The finding, which was published online February 23 in Science Immunology, suggests there may be new ways to treat or prevent allergies and asthma, which afflict tens of millions of people in the U.S. alone. The discovery also hints that while dectin-1 protects against dust-mite and other invertebrate-related allergic responses, there may be additional, undiscovered receptors that suppress allergic responses to pollens and other airborne and dietary allergens.
Dectin-1 previously has been studied as a receptor that recognizes structures on fungi and other microbes and triggers immune responses to them. There have even been suggestions that dectin-1 helps trigger allergic responses to dust mites. To investigate, Wills-Karp and colleagues, including postdoctoral researcher Naina Gour, PhD, and assistant scientist Stephane Lajoie, PhD, who were first authors of the study, studied mice that were genetically engineered to lack dectin-1.
The researchers found to their surprise that the airways of these dectin-1-deficient mice were more prone to inflammation after exposure to dust mites compared to otherwise identical mice whose airway cells expressed dectin-1 normally. Blocking dectin-1 with antibodies had the same allergy-promoting effect. Thus, dectin-1 protects against dust-mite allergies rather than promoting them.

Click to visit sponsor
The scientists determined that dectin-1, in addition to its fungus- and other pathogen-detecting duties, directly recognizes a protein called tropomyosin that is found in house dust mites and other invertebrates. Tropomyosin has previously been implicated as a possible trigger for asthma and shrimp allergies.
The experiments indicated that when dectin-1 recognizes tropomyosin in house dust mites, shrimp or other common allergy-triggering species it suppresses airway cells’ production of an immune molecule, IL-33, which otherwise would promote an allergic response by immune cells.
Underscoring the relevance to humans, the researchers studied nasal and bronchial cells from people who suffer from asthma or chronic rhinosinusitis (nasal congestion/sniffles) due to dust-mite sensitivity, and found that on average these cells had a markedly lower expression of the dectin-1 gene. The team also examined data from a prior genetic study of children with asthma and found that a variant of the dectin-1 gene—which reduces production of the receptor—is strongly linked to increased asthma risk.

Click to visit sponsor
“Our findings suggest that people who have sufficient dectin-1 in the cells that line their airways won’t experience an allergic response when exposed to airborne dust mites or related allergens—but people with a defect in dectin-1 expression will lack this protection,” Wills-Karp says.
The findings point to the possibility of boosting dectin-1 levels, or otherwise restoring its protective effect, as a new therapeutic strategy against asthma and allergies that are related to dust mites, shrimp or other invertebrate triggers.
The study showed that dectin-1 does not recognize pollens, another major source of allergies. However, Wills-Karp expects that other receptors on airway cells recognize these ubiquitous plant-derived allergens and she hopes to find them in future research.
Source: Researchers Discover Receptor That Protects Against Allergies, Asthma – Johns Hopkins Press Release
Print or share this article
Print
Mail
Tweet
Share
Print or share this article
Print
Mail
Tweet
Share
Click to visit sponsor
Previous article
What We Learned From the James Turnbull Tragedy
Next article
2018 Top 10 Most Allergy-Friendly Restaurant Chains