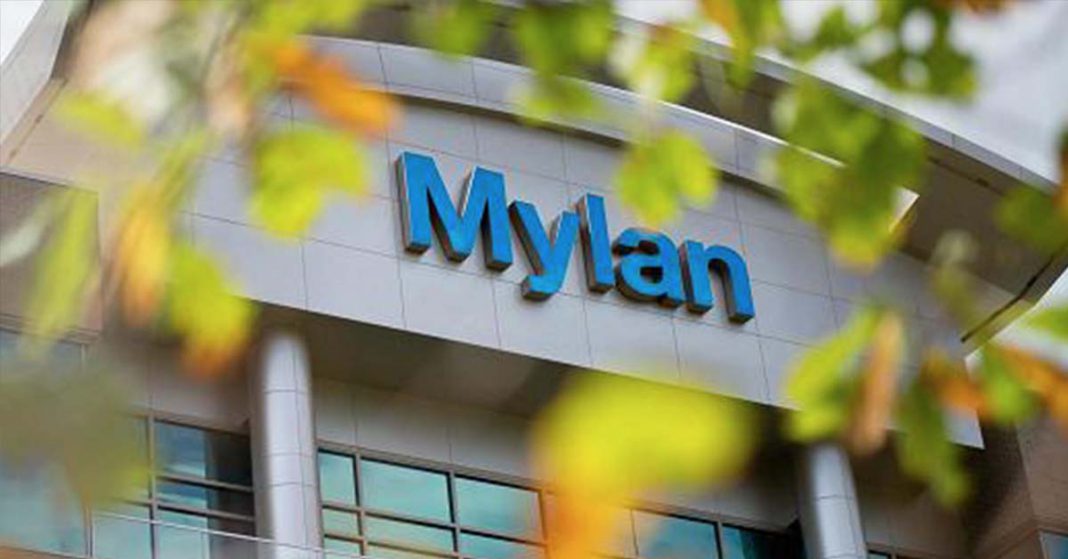 According to a disclosure contained in the company’s quarterly 10Q filing, the US Department of Justice (DOJ) issued a civil investigation demand to Mylan NV – the manufacturer of EpiPen – over the Trades Agreement Act. The demand was issued by the DOJ’s Commercial Litigation Branch to a Mylan subsidiary regarding compliance for certain products, though the subsidiary, products, and reasons for the investigation were not disclosed.
The Trades Agreement Act of 1979 is an Act of Congress that governs trade agreements negotiated between the United States and other countries.
“The company is fully cooperating with the DOJ,” Mylan said.


Click to visit sponsor
The company also disclosed that certain employees of Mylan’s Italian subsidiary were served with search warrants seeking information concerning interactions with an Italian hospital and sales of certain reimbursable drugs. The warrants were issued by the special prosecutor’s office in Milan.
Mylan said it was assisting its employees in their cooperation with the probe, but did not provide details.
Source: Commission File Number 333-199861 MYLAN N.V – Mylan
Print or share this article
Print
Mail
Tweet
Share
Print or share this article
Print
Mail
Tweet
Share
Click to visit sponsor
Previous article
In Honor of Food Allergy Awareness Week, Epic Failures by Our Institutions
Next article
Study: IgG Antibodies Activate Blood Platelets and Contribute to the Severity of Anaphylaxis