Study: IgG Antibodies Activate Blood Platelets and Contribute to the Severity of Anaphylaxis 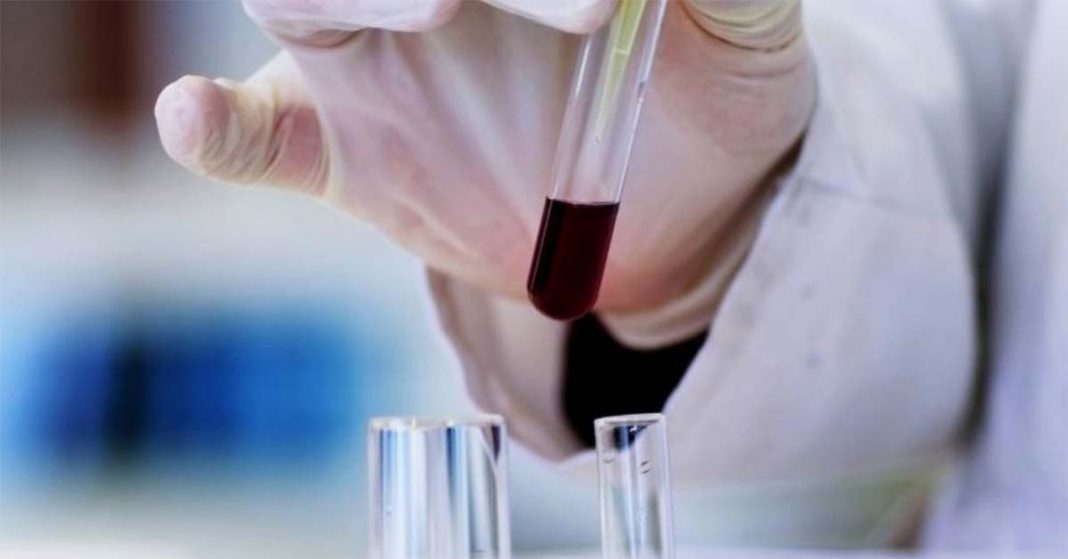 The most severe allergic reaction, anaphylaxis (or anaphylactic shock), is the result of an inappropriate immune reaction following the introduction of a usually harmless antigen into the body. The production of antibodies against this antigen (or allergen) allows the formation of antibody-antigen complexes that trigger a massive secretion of potent mediators, resulting in organ failure, which may lead to a state of shock and possibly death. While it was already known that IgE antibodies can trigger these allergic reactions, scientists from the Institut Pasteur, Inserm, the CNRS and EFS Grand Est recently demonstrated that IgG antibodies play an active role in the severity of anaphylactic shock by unexpectedly activating blood platelets.

Allergies are generally associated with the presence of IgE antibodies, which are responsible for activating specific cells in the immune system that secrete histamine, giving rise to clinical signs. But animal studies revealed that an alternative pathway depending on IgG-type antibodies exists. In this study, scientists from the Antibodies in Therapy and Pathology Unit (Institut Pasteur/Inserm U1222) revealed that platelets, whose best-known function is to stop bleeding when a blood vessel becomes damaged, play a key role in IgG-dependent anaphylactic reactions.

The role of blood platelets in anaphylaxis

To study the role of platelets in anaphylaxis, the scientists used transgenic mice expressing human receptors for IgG antibodies, since mice do not have these receptors on their platelets. Injecting these mice with human IgG antibodies triggered an anaphylactic reaction, characterized by a drop in body temperature and leading to a significant reduction in the circulating platelet count that lasted for several hours after the shock, suggesting that platelets might play a role in the allergic reaction. To confirm their function, the scientists eliminated the platelets from the blood, which led to a reduction in symptoms. Conversely, increasing the platelet count in the blood resulted in a much worse allergic reaction.

Molecules secreted by platelets may be behind the process

The scientists then carried out a more detailed analysis of the molecules secreted by platelets, which may be behind the process. Together with the French Blood Service (EFS) for the Grand Est region, based in Strasbourg (Inserm UMR_S1255), they tested the involvement of serotonin, already known to have an effect on vascular permeability. They demonstrated that serotonin, stored in platelets and released when they are activated, induces the drop in body temperature associated with anaphylaxis.


Click to visit sponsor
These observations, made in mice, were complemented by data from a multicenter clinical trial carried out by the “NASA” consortium and sponsored by Bichat Hospital (AP-HP). This trial monitored patients presenting with perioperative anaphylactic shock. Patient blood samples similarly seemed to contain fewer platelets and showed signs of activation during an episode of anaphylactic shock.

The lead author of the study, Friederike Jönsson, notes that “this work, which reveals the key function of platelets in anaphylactic shock, demonstrates the potential of exploring therapeutic interventions that target platelets as means of limiting the severity of anaphylactic shock, while also paving the way for improvements to diagnosis by characterizing the role of IgE and IgG antibodies.”

The scientists intend to continue their research by focusing more closely on the activation mechanisms of platelets during anaphylaxis.